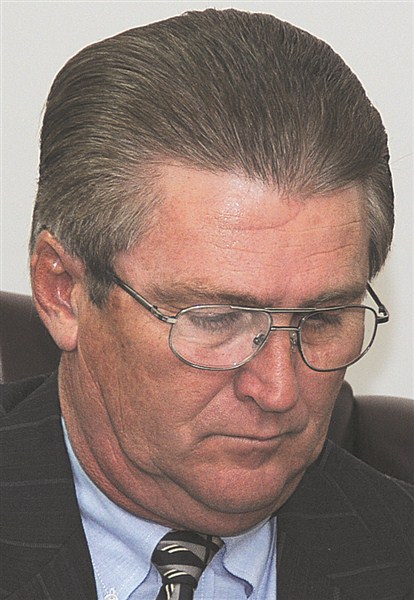 Columbus County is backing a private firm’s application for state transportation funds, over the objections of one county commissioner.
Commissioners on Monday agreed to submit a letter supporting an application by Monarch Industries for a $191,000 two-year Targeted Transportation Assistance Program (TTAP) grant.
Those funds will offset transportation costs for clients of various “special needs” services, including an adult day workshop, Monarch Program Manager Michael Lee told commissioners.
Monarch receives about $65,000 per year from the county for its transportation programs, Lee said, and has an annual budget of almost $150,000.
Commissioner James Prevatte wanted to know why the county’s Department of Aging could not apply for the grant. County Transportation Director Charles Patton provided that explanation.
State transportation officials required counties, about two years ago, to develop a Coordinated Plan that identifies transportation needs in the county. Only programs identified in that plan are eligible for the TTAP grant.
Funding for the Department of Aging transportation programs was considered sufficient, at the time, so its programs were not included in the Coordinated Plan, Patton said.
“We never thought the Department of Aging would need money for nutrition,” Patton said.
Prevatte cast the only vote against backing Monarch’s grant application.
“I just don’t think we should be spending public money with private business in this way,” Prevatte said after the meeting.