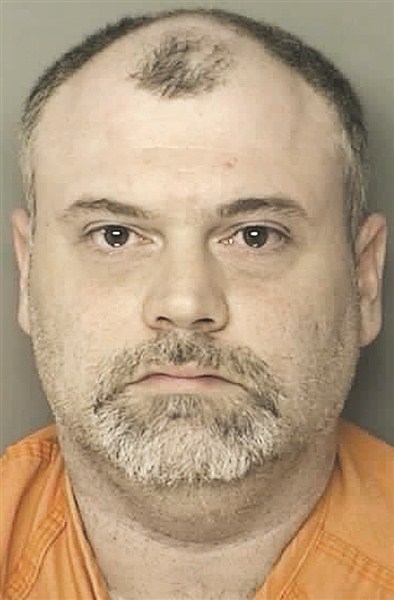 A Loris area man faces up to 90 years in prison if convicted of felony charges involving the distribution of child pornography, South Carolina Attorney General Alan Wilson said this week.
Freddie Garfield Grainger Jr., 37, was arrested after deputies with the Horry County Sheriff’s Office served a search warrant at his home just off of U.S. 701 north of Loris Friday morning, Sheriff’s Sgt. Jeff Benton said.
Booked on nine counts of sexual exploitation of a minor in the third degree at J. Reuben Long Detention Center near Conway about 9:20 a.m. Friday, Grainger was released just after 5 p.m. Saturday after posting bond of $90,000, jail records show.
Grainger is specifically accused of sharing video recordings of children involved in sex acts on a peer-to-peer network, a news release from the Attorney General’s office said.
Conviction on the pending charges against Grainger could send him to prison for up to ten years on each count, a news release from the Attorney General’s office said.
With the investigation ongoing, additional charges are possible, the news release said.
More on this story can be found in the Dec. 19 Tabor-Loris Tribune print edition.