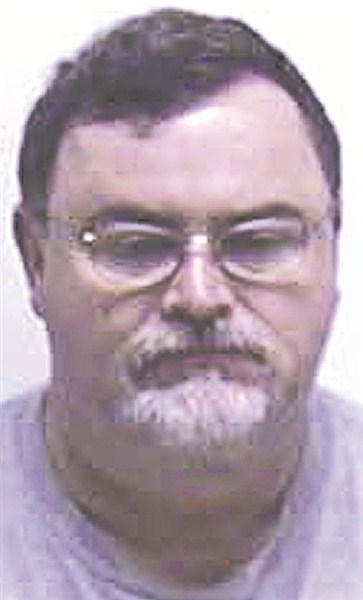 A former counselor and school teacher from Chadbourn has been sentenced to serve 30 years in prison on wire fraud and arson charges related to a nearly two-year-old murder case, U.S. Attorney Thomas G. Walker and state Attorney General Roy Cooper announced in Wilmington Thursday.
Michael Shawn Brown, 47, was also sentenced by U.S. District Judge James C. Fox in Wilmington to serve a three-year term of supervised release after his release from prison, and to pay restitution of $345,302 as a result of his August 2012 guilty plea to the federal charges.
Brown remains charged with first-degree murder in the March 29, 2011 killing of Larry James Townes, 55, of Vaught Square in Chadbourn, inside Brown’s private mental health counseling business on U.S. 76 just west of Chadbourn.
Brown initially told investigators he did not recognize Townes, whom he said was armed, during a confrontation inside his business.
Federal charges against Brown, contained in a grand jury indictment returned on Aug. 2, 2011, mirrored previous state charges, with the exception of the murder allegation. Those state charges were later dropped, in deference to the federal prosecution.
Brown was also a teacher and counselor at Chadbourn Elementary School. He was granted a leave of absence from his school duties the day after Townes was killed.
In his plea, Brown admitted fraudulently billing Medicaid for individual or group psychotherapy sessions, behavioral health counseling, and therapy sessions that never took place.
Brown’s business burned in April 2011, the night before he was to meet with investigators looking into fraud allegations. His guilty plea was an admission that he burned the building as part of an obstruction of justice to prevent investigators from looking into his billing records.
As part of his sentence, Brown was ordered to pay $257,802 in restitution to the North Carolina Fund for Medical Assistance, and $87,500 to the owner of the building he burned.
Posted in News