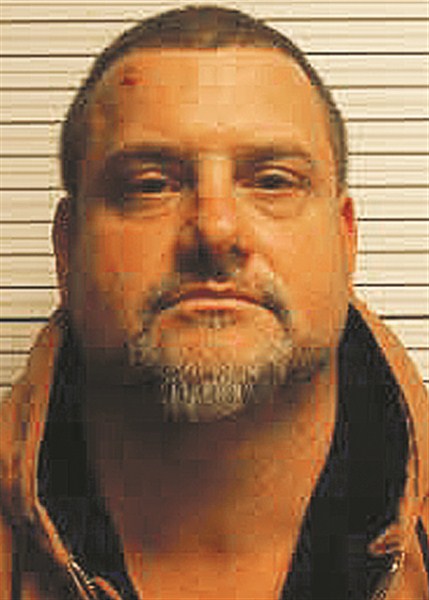 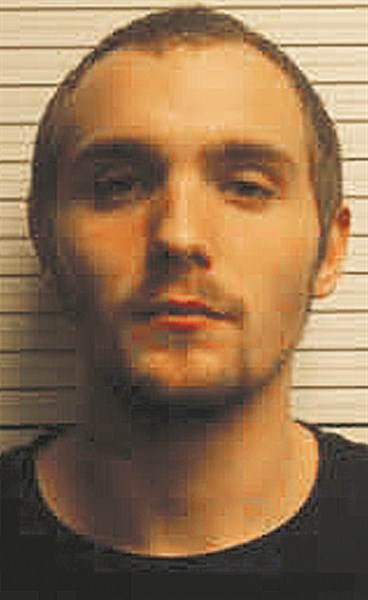 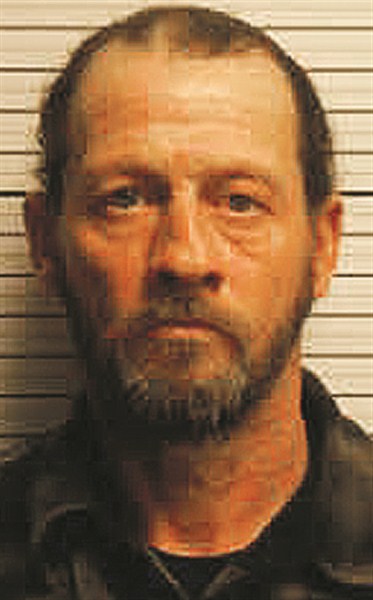 A New Year’s Day fight with baseball bats that resulted in the death of a Clarendon man has resulted in charges against three Leland men, Sgt. Del Routh of the Brunswick County Sheriff’s Office said.
Hartford Talmage Sellers III, 26, died on Friday at New Hanover Regional Medical Center in Wilmington, three days after deputies found him lying unresponsive in the driveway at 6524 Farm Meadows Road in Leland, Routh said.
Boyd Franklin Harrelson Jr., 43, of 6543 Farm Meadows Road, was also injured, and released after being treated at New Hanover Regional, Routh said.
Harrelson and Nickolas Wayne Smith, 21, of the same address as Harrelson, were each arrested Thursday.
William Joseph Connolly, 52, of 6579 Farm Meadows Drive in Leland, was arrested Friday.
Harrelson was charged with assault with a deadly weapon with intent to kill inflicting serious injury, and assault with a deadly weapon inflicting serious injury.
Smith was charged with assault with a deadly weapon.
Connolly was charged with assault with a deadly weapon and failure to appear in court on an unrelated misdemeanor charge.
Detectives were consulting with the district attorney’s office on the possibility of upgrading charges in the wake of Sellers’ death, Routh said. No new charges had been filed late Monday.