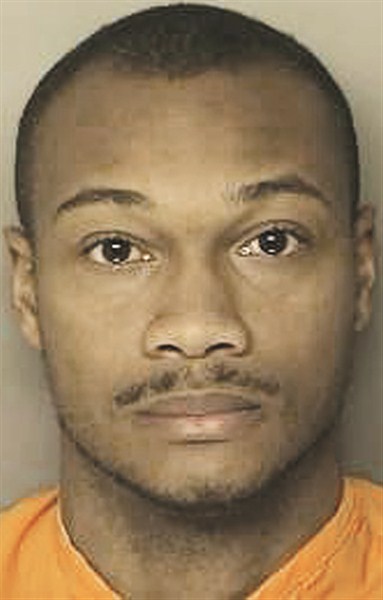 Police in North Myrtle Beach are on the hunt for a Loris man wanted for bank fraud, spokesman Pat Dowling said Wednesday.
Carl Preston Johnson Jr., 30, is believed to be living in the Loris area, and is aware police are looking for him, Dowling said.
Johnson is accused of passing two checks for $4,500 total at an Anderson Brothers Bank branch last Nov. 8, a NMB Department of Public Safety report dated Nov. 14, 2012 says.
Johnson was contacted, and given a chance to repay the money, the report said.
Anyone who knows where Johnson may be found is asked to contact the North Myrtle Beach Department of Public Safety at 843-280-5511.
Posted in News