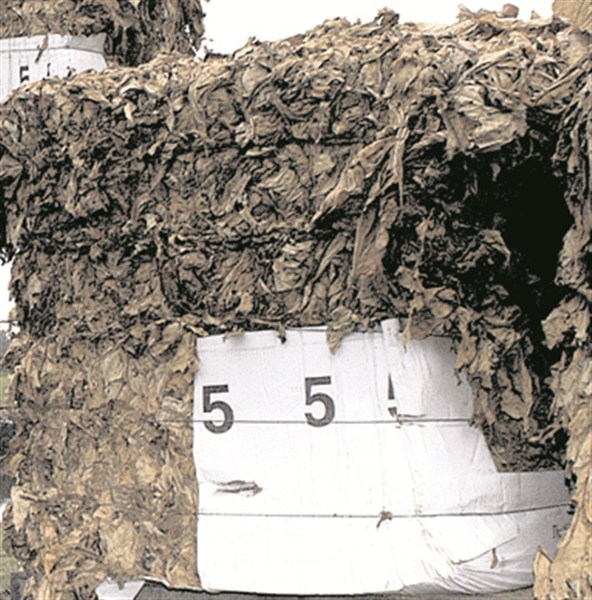 A Clarendon area man sentenced Monday to serve a year in prison in a crop insurance fraud scheme also sold tobacco not reported to the government and lied to the federal agency with oversight of those sales, U.S. Attorney Thomas G. Walker said in a news release Tuesday.
Steven M. Hardwick, 54, who had addresses in Clarendon and in Nichols, was sentenced by Chief U.S. District Judge James C. Dever III in Raleigh to serve 12 months and one day in prison, pay restitution of $171,513, and serve five years of supervised release after prison.
Hardwick entered a guilty plea in January 2012 to charges of conspiracy to make false statements, making false statements, committing mail fraud and wire fraud, and aiding and abetting the making of false statements in connection with the Federal Crop Insurance Program.
Hardwick faced up to 35 years in prison, and cooperated with prosecutors in what remains an ongoing investigation into fraud in the crop insurance program.
“As a farmer, Hardwick understood the importance of the federal crop insurance program as a safety net to the community in times of disaster,” Walker said. “And yet, he helped another steal from the same program.”
Walker said the sentence “reflects the seriousness of his offense and should serve as a deterrent to others.”
For more on this story see the Jan. 30 Tabor-Loris Tribune print edition.