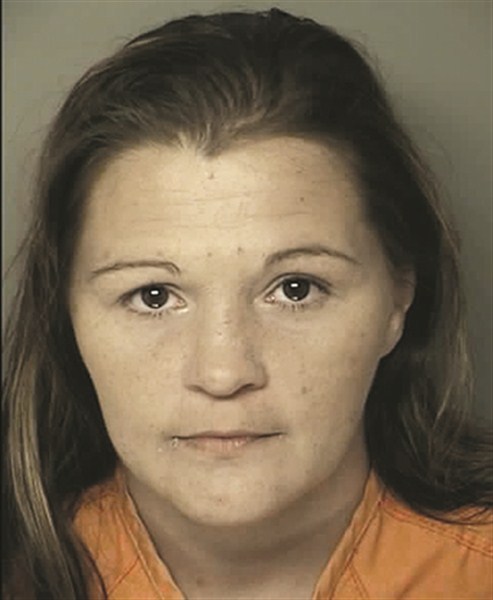 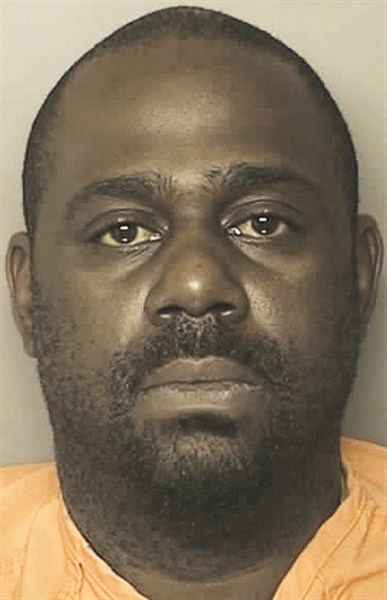 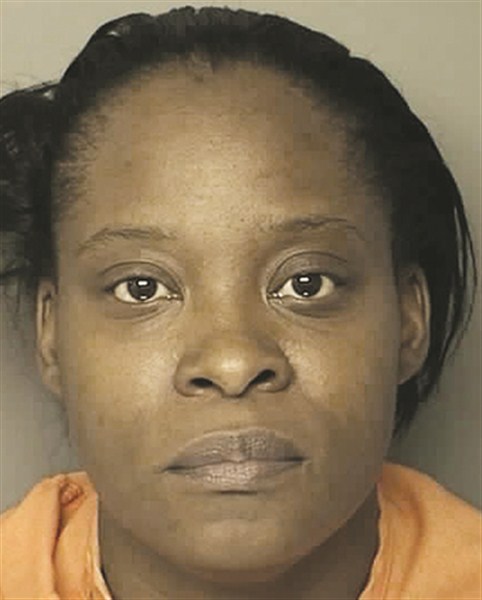 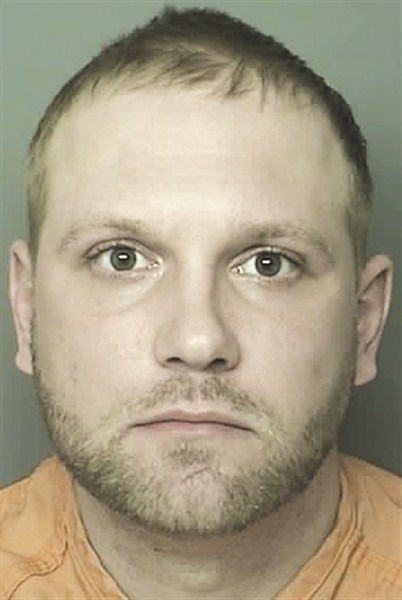 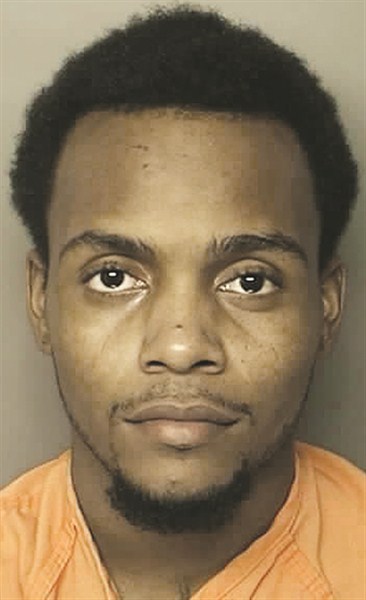 Five Loris residents are in custody, in a broad prescription fraud investigation that netted thousands of prescription pain pills, Capt. David Nobles of the Columbus County Sheriff’s Office said Thursday.
A prescription pad stolen from a Myrtle Beach hospital was used on at least 18 occasions to obtain the prescription medication, Nobles said. Forged prescriptions for 180 Roxicodone tablets, and 240 Methadone pills, were passed at Dameron Drug, Kerr Drug, and the Tabor City Medicine Mart in October, November and December of last year, Nobles said.
Julie Stevens Burns, 35, was picked up by police in Horry County Thursday afternoon, Nobles said, after a tip led officers to her location. She was held at the J. Reuben Long Detention Center near Conway.
Other suspects were also arrested in Horry County earlier this week, and voluntarily returned to Columbus County, Nobles said. They are being held at the Columbus County Detention Center in Whiteville.
Those suspects, all from Loris are: George Allen Chestnut, 46; Frances Moya Hampton, 36, Chestnut’s girlfriend; Jeremy Paul Poore, 31; and Dedrick Quortez Searcy, 38.
All five are charged with trafficking by possession in opium/heroin for filling forged prescriptions, and fraud in obtaining those prescriptions.
Blank prescriptions were allegedly obtained by Anthony Crocco, 39, of Aynor, a nurse at Grand Strand Regional Medical Center accused of stealing a prescription pad there, Nobles said. Investigators believe as many as 300 prescription forms were stolen, many distributed to others.
Investigators on both sides of the state line are continuing to follow leads in the case, Nobles said.
Look for more on this story in the Feb. 6 Tabor-Loris Tribune print edition.