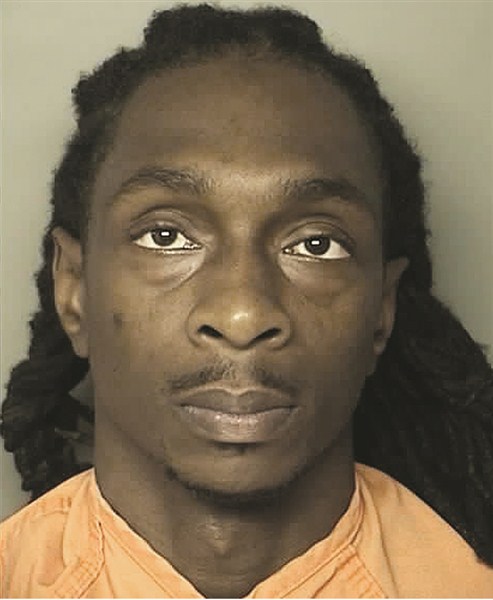 A wide ranging tax fraud investigation netted a Green Sea man on Friday, the South Carolina Department of Revenue announced.
Tracy Renay Williams, 32, of Olive Drive in Green Sea, was charged Friday with four counts of forgery, four counts of assisting in the preparation of a fraudulent tax return, and four counts of conspiracy.
Williams was already in custody, jailed at the J. Reuben Long Detention Center near Conway since Jan. 18 on charges of grand larceny, forgery, possession or concealment of stolen vehicles, driving with a suspended license, and speeding.
State revenue investigators served warrants on 12 tax related charges from 2011. He is accused of providing fraudulent W2 forms to various people in order to have income tax returns prepared in each of their names. He also assisted in the preparation of fraudulent tax returns which resulted in those people requesting tax refunds to which they were not intitled that totaled more than $32,000.
Williams could be sentenced to serve more than 60 years in prison, and/or pay fines of up to $22,000 if convicted of the 12 charges.
His arrest is just the latest in an ongoing SC Department of Revenue probe that has netted people from Loris, Conway, and the Myrtle Beach areas.
More arrests are expected, the news release said.