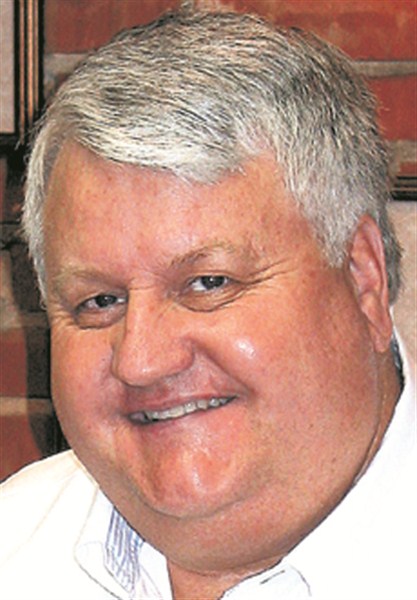 Loris’ last City Administrator, David Mobley. Could his successor be named this year?

Absent a city administrator for nearly seven years, the Loris City Council may bring one back later this year.
Council met in closed session Monday and discussed “bring the position of Administrator back on a part time basis,” a summary of the session said.
Council member Thessalonia Graham was not present for the called meeting.
Council members are considering how to proceed with securing a part-time administrator, and charged the Personnel Committee with outlining qualifications for the job. Committee members Michael Suggs, Shirley Craigie and Joan Gause are scheduled to meet next Monday.
Loris has been without a city administrator since David Mobley Jr. resigned in October 2006.

‘Illegal’ session
Council’s closed door discussion of the administrator issue violates South Carolina’s Freedom of Information Act, said Bill Rogers, Executive Director of the South Carolina Press Association.
South Carolina law allows closed sessions for “discussion of employment, appointment, compensation, promotion, demotion, discipline, or release of an employee, a student, or a person regulated by a public body or the appointment of a person to a public body.”
There is no provision in the law allowing closed sessions for the discussion of policy matters, including whether a public body should create or define any position, Rogers said.
“This was a policy matter, not a personnel matter, therefore the public should have privy to it and the meeting was illegal,” Rogers said.
City attorney Carroll Padgett, who was not present for Monday’s meeting, said Tuesday that he would research the matter but otherwise had no comment.