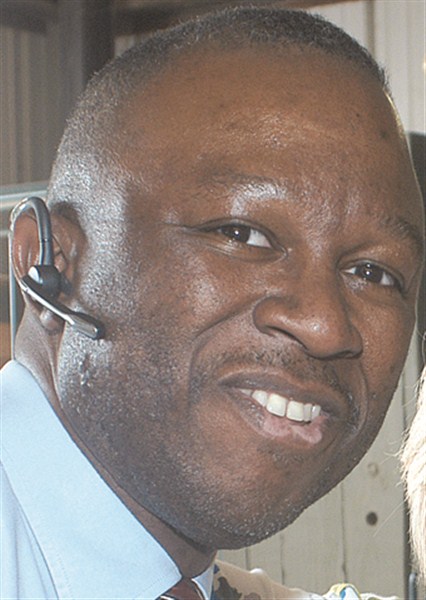 A guilty plea to a speeding charge ended a nearly two-year old case against Chadbourn’s town manager.
Stevie Cox entered the plea in Superior Court in Whiteville Monday morning, admitting to speeding 69 miles per hour in a 60 MPH zone on U.S. 74 west of Chadbourn. Superior Court Judge D. Jack Hooks ordered that Cox pay a fine of $100.
Cox was charged with impersonating a police officer in a grand jury indictment in May 2011. He was accused of trying to pass himself off as Chadbourn’s police chief during the March 15, 2011 traffic stop.
N.C. Highway Patrol Trooper Ronnie Walker initially charged Cox with speeding 78 miles per hour in a 60 MPH zone, and with driving with an expired driver’s license.
Cox was arrested by the SBI the following week.
A jury trial on the charges last October ended in a mistrial after the jury deadlocked 7-5.
Cox and members of the town’s ABC Board were travelling in the unmarked town-owned patrol car of Chief Steven Shaw. Through his attorney, Cox said later that handing over the badge was inadvertent, and that he never claimed to be a police officer.
Assistant District Attorney Heath Nance, who prosecuted the case, said he was pleased with the outcome, and said community involvement in the form of the grand jury indictment against Cox was important to prosecutors.
“The plea in this case strikes a fair balance of holding Mr. Cox responsible for his behavior while ensuring that valuable court time is reserved for other pressing matters of community importance,” Nance said. “Although the result of the jury trial was a hung jury, I am satisfied with the resolution in this case because the community was given the chance to hear the evidence and render a decision. I am pleased that Mr. Cox issued an apology and hope this will be a healing moment for our entire community.”