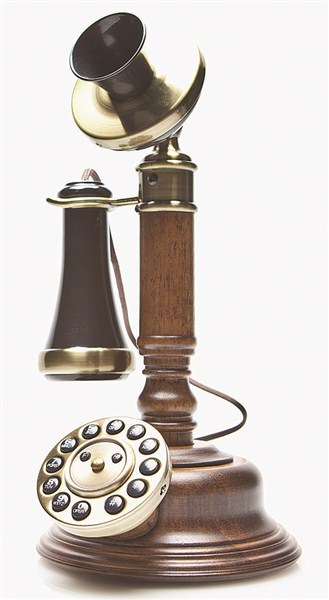 An old scam typically targeting the elderly has resurfaced again in the area, Sgt. Robert Kegler of the Horry County Police Department says.
This involves late-night phone call, a grandchild “in trouble” out of the country, and a request for money. It is NOT TRUE, Kegler says.
Typically the phone will ring in the middle of the night, waking the target, and the suspect will simply say either “Grandpa” or “Grandma.” Awakened from a sound sleep, the victim will often respond with the name of a grandchild, allowing the suspect to pretend to be that grandchild.
A story about being out of the country and arrested will follow, with the suspect explaining that they have a lawyer who can make the charges go away, but that money will be needed. A second suspect will then get on the phone, pretending to be the lawyer, and giving instructions on how to wire money to them, Kegler said.
In several cases, the victim has wired money, only to discover later that their grandchild was not out of the country, and was never arrested.
“If you receive a phone call similar to this, you are encouraged to call your local law enforcement agency,” Kegler said.