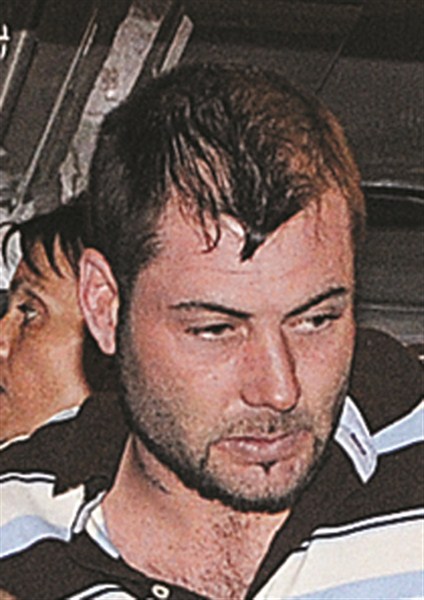 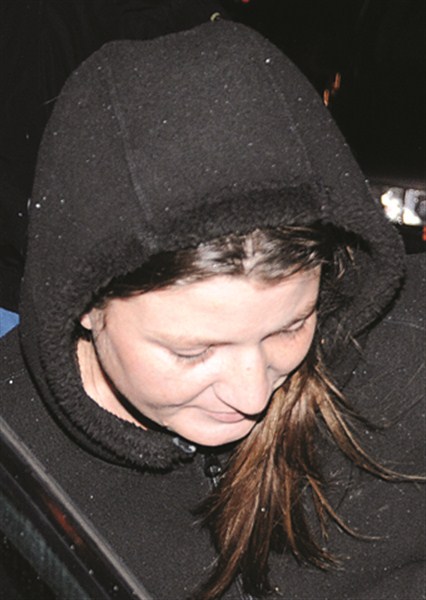 A carjacking outside the home of former state Sen. R.C. Soles Jr. ended with a brief police chase, an overturned car, and warrants charging two couples who crawled from the wreck late Saturday with the theft, Tabor City Police Department reports said.
Warrants were served on two of the four suspects Sunday, as police continued their search for the second couple, Chief Donald Dowless said Monday.
Frankie Jernigan, 30, and his wife Danielle Johanna Bruton Jernigan, 27, both of Williams Road, Chadbourn, are charged in warrants obtained by Officer Jeff Grainger with larceny of the a 1997 four-door Chevrolet owned by Amanda Dawn Baldwin. Both Jernigans remained at large early this week, Dowless said.
Christopher Lee Byrd, 30, of Blue Sky Road Tabor City, and his girlfriend, Krystal Darlene Burgess, 22, of GB Hill Road in Monroe, were arrested by police on Sunday, also charged with larceny of the car, and held at the Columbus County Detention Center under bonds of $10,000 each.
Officer Grainger was responding to the car theft report just before 10 p.m. Saturday when he spotted the small blue Chevrolet turning from the driveway at Soles’ Canal Street home, his report said.
“I activated my blue lights and siren and the vehicle sped up at a high rate of speed,” Grainger wrote. Running a stop sign and attempting a sharp right turn onto Stake Road at more than 50 miles per hour, the car went out of control and rolled into a ditch on the opposite side of the highway, the report said.
Byrd and Burgess were first to crawl out of the overturned car, and were ordered to lay on the ground as other officers arrived, the report said. Officers peering into the overturned car saw the Jernigans in the back seat. Both crawled out a short time later.
All four were examined by a Tabor City Emergency Services ambulance crew but refused medical attention. All four, in turn, were handcuffed and eventually taken to the police department to answer more questions, Grainger wrote.
Police were given conflicting stories by the four, with no one admitting driving, or saying who was behind the wheel, Grainger said.
Surveillance video from Soles’ gate did not clearly show who was driving, Grainger said. Because all four were in the car, all four were charged with its theft, he said.