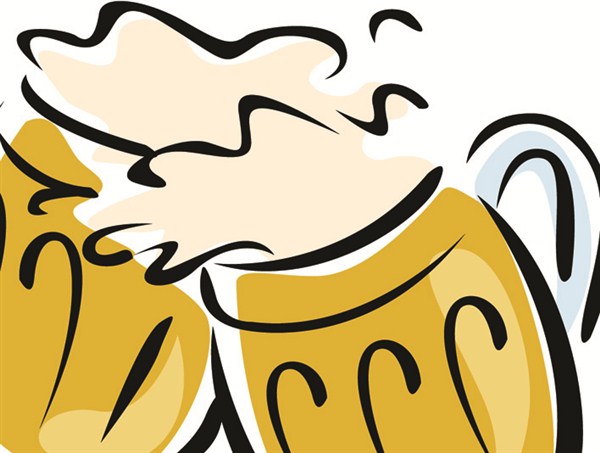 A guilty verdict for providing alcohol that fueled a deadly crash was followed immediately by a notice of appeal in District Court in Whiteville late Wednesday night.
Lisa Caffee, 47, of Whiteville was sentenced by District Court Judge Pauline Hankins to a suspended jail sentence of 45 days, a year on probation, and ten hours of educating teens about the dangers of alcohol. She was convicted of giving alcoholic beverages to a person younger than 21, and aiding and abetting a person younger than 21 in the possession and consumption of alcoholic beverages.
Charges against Caffee’s husband, Ronnie Caffee, 51, were dismissed by Judge Hankins after the state rested its case. He had been charged with aiding and abetting in the underage possession and consumption of alcohol.
It was a rare late night in District Court, with Judge Hankins verdict delivered about 11:30 p.m. Defense attorney Harold “Butch” Pope, involved in a Bladen County murder trial, was not available for the Columbus County session until about 4 p.m.
A key prosecution witness, an investigator for North Carolina’s Alcohol Law Enforcement (ALE) Division, was scheduled to leave for a new job with the Drug Enforcement Administration in Nevada on Thursday.

Deadly night
Ryan Hommell, 21, of Chadbourn, was among those attending a party at the Caffee home on the night of May 2, 2012, and was a passenger in a 2003 Toyota Camry driven by Nicholas Kent Wilkinson, 20, of Clarkton.
Hommell had been asleep in the front seat of the small car when it left the road and slammed into a tree at about 100 miles per hour, investigators said. Both Hommell and Wilkinson were thrown from the car. Hommell died, and Wilkinson in February entered guilty pleas to charges of felony death by motor vehicle and driving while impaired.
Wilkinson was sentenced to serve six months in prison.