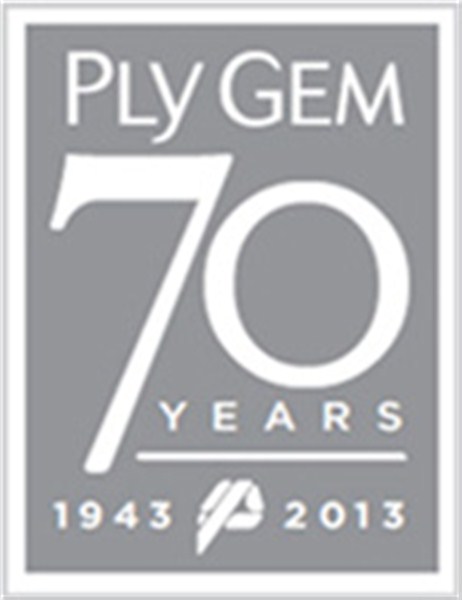 Manufacturing in Fair Bluff’s industry is expected to explode in the next three years, with 145 new jobs fueled by a $15.5 million investment at the Kroy Building Products facility on U.S. 76, Gov. Pat McCrory and N.C. Commerce Secretary Sharon Decker announced Wednesday.
Kroy is a division Cary based Ply Gem Industries.
“Economically, it’s truly a ‘game changer’ for the entire Fair Bluff area,” Columbus County Economic Development Director Gary Lanier said.
Kroy opened its Fair Bluff facility in 2001, and by 2004 had 160 people on the payroll. Economic pressures have eroded employment at the plant, which stands today at about 30, Lanier said.
Ply Gem leaders were considering the Fair Bluff plant and another in Virginia for the latest expansion, Lanier said.
“We pretty much knew that if this did not come to us in North Carolina, we would lose the 30 jobs we had,” Lanier said.
“These new manufacturing jobs are a welcome and necessary step to improving the economy in Columbus County,” Gov. McCrory said in a news release. “It’s always encouraging when a great corporate citizen like Ply Gem chooses to expand right here in North Carolina.”
Average annual salaries for the new jobs will be $45,730, plus benefits, well ahead of Columbus County’s annual average wage of $31,605.

Funding
A performance-based grant from the One North Carolina Fund of up to $150,000 was part of a $225,000 grant program for the project, Lanier said.
“We have clawback provisions in all of the grants,” Lanier said. Proof of job creation and economic investments is required for those grants.
One NC Fund projects are used through local governments to attract businesses projects that stimulate the economy. An equal local match is required for the One NC grant, Lanier said.
Half of the local match will come from a separate North Carolina Rural Center Building Reuse and Restoration grant that will be used to improve Kroy’s Fair Bluff facility, Lanier said. One NC regulations will allow $75,000 of the Rural Center’s $194,000 grant to count toward the local match, Lanier said.
Other local funds have been informally committed, but will require formal action from public bodies in public meetings, Lanier said.
“We were asked to be very quiet about this until the company and the state were ready to announce this,” Lanier said. “So, while we have commitments, they aren’t binding until these bodies can take action in public meetings.
Columbus County Commissioners and the Town of Fair Bluff have committed $25,000 each to the project, with another $20,000 coming from the Columbus County Committee of 100, a private industry recruiting group.
That left a $5,000 gap to match the One NC Fund money, cash that has been promised by North Carolina’s Southeast, a regional industry recruiting agency.