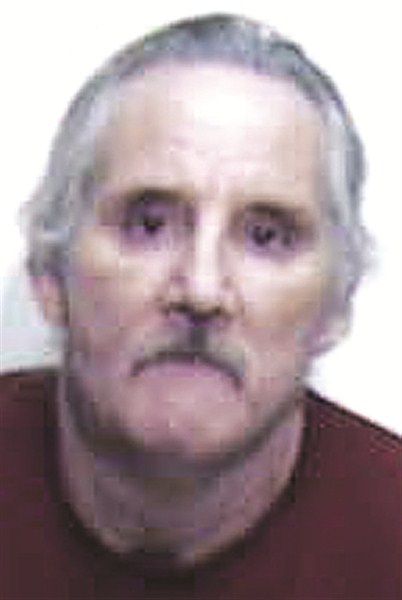 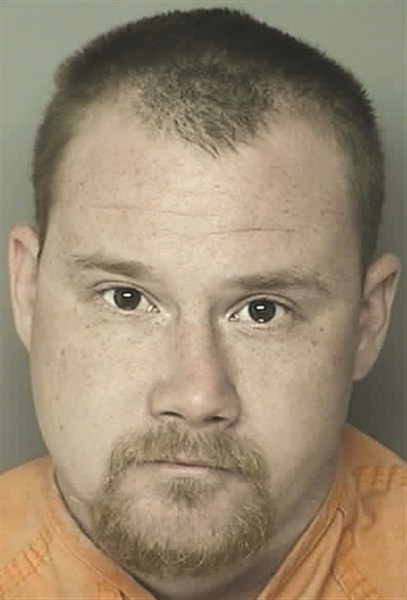 His life miraculously spared in a parking lot shooting that left him wheelchair bound, David Southern Grubbs Jr. was last week under arrest, charged with stealing steaks from a Tabor City grocery store.
Grubbs, 51, was charged Friday by Lt. Richard Kosloski of the Tabor City Police Department with larceny in the April 6 theft of four packages of ribeye steaks from the Tabor City IGA.
Police are holding warrants charging Grubbs son, Quentin David Grubbs, 30, with aiding and abetting in the larceny of the steaks.
Both father and son were viewed in store surveillance video, a report by Lt. Greg Sibbett said, with the elder Grubbs placing the steaks on the seat of his wheelchair, then sitting down “to conceal them from view,” the report said.
Quentin Grubbs and a small child accompanied David Grubbs, with Quentin “standing there watching” as the steaks were concealed, the report said.
For much more on this story, see the April 17 Tabor-Loris Tribune print edition.