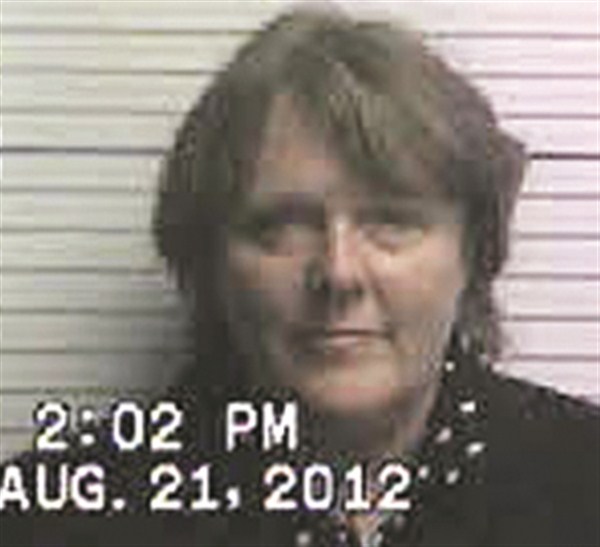 A former prosecutor assigned to Bladen County entered a guilty plea this week to a misdemeanor charge in a case still hanging over former District Attorney Rex Gore, a court clerk confirmed Friday.
Elaine Strickland Kelley entered the plea in court in Bolivia to a charge of misprision of a felony, admitting that she failed to report a crime she knew was being committed.
Felony charges were dismissed against Kelley as she agreed to pay restitution of $14,190.39. She was also ordered to serve 12 months of unsupervised probation, with a special condition that her law license be suspended for six months.
A grand jury indicted Kelley last August on felony charges of conspiracy to obtain property by false pretenses, and of obtaining property by false pretenses.
Gore, who was District Attorney in the 13th Judicial District (Bladen, Brunswick and Columbus counties) hired Kelley in May 2005 as his chief assistant in Bladen County. He was indicted on the conspiracy charge, but was not accused of receiving any money as part of the fraud.
Those indictments charged that Kelley filed weekly travel expense reports showing business travel from Elizabethtown to Bolivia, where the DA’s main offices are located, but that “she knew these representations to be false.”
Kelley collected $14,000 in payments she was not due, the indictment against her said, between 2005 and 2010. She resigned in February 2010, just after SBI agents interviewed her.
Gore is scheduled for trial in the case on Aug. 19.