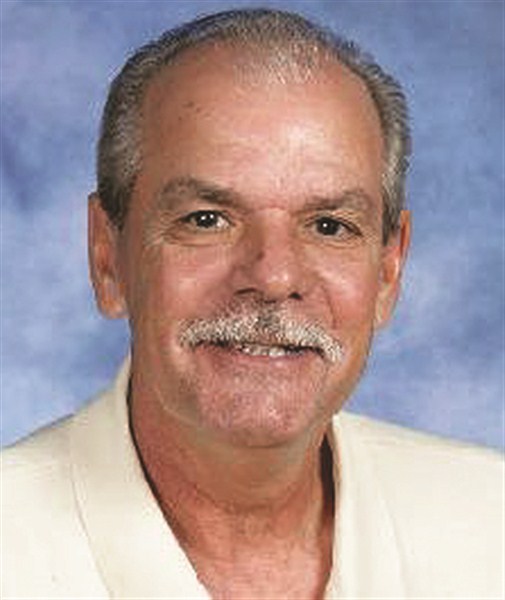 Dale Hair, band director at Green Sea Floyds Middle and High School, died Tuesday after collapsing in his office. He was 55.
Hair died about 1 p.m. at McLeod Loris hospital of an apparent heart attack, Horry County Coroner Robert Edge Jr. said. Hair had a history of heart disease.
A veteran educator of more than 30 years, Hair lived in Columbia while teaching at several schools, including at Green Sea and Myrtle Beach High School.
He was highly regarded by students, an online comment by former Myrtle Beach student Catherine McGuirt showed.
“If it hadn’t been for him, I wouldn’t have made it in high school,” McGuirt wrote. “He was a very strict teacher but he was also a really sweet guy. Everyone in our class called him Dad because he was always there for us like a real dad. You could always go to him with your problems and he would help you any way he could.”
Hair, in a posting on his Green Sea Floyds school web paged, said he was “honored to be here,” and pledged to create “a band and orchestra program we all will be proud of.”
On that posting, Hair wrote with pride of his family.
“I have been married to one and the same woman for almost 25 years and have a teenage daughter who is a world-class figure skater,” he wrote. “My wife and I are involved in promoting figure skating on the local, region, national and international levels.”
Counselors from the school district were sent to the Green Sea Floyds campus and will be available to students as needed, a school spokeswoman said.
Funeral services were planned for Saturday, May 25. See the obituary here..