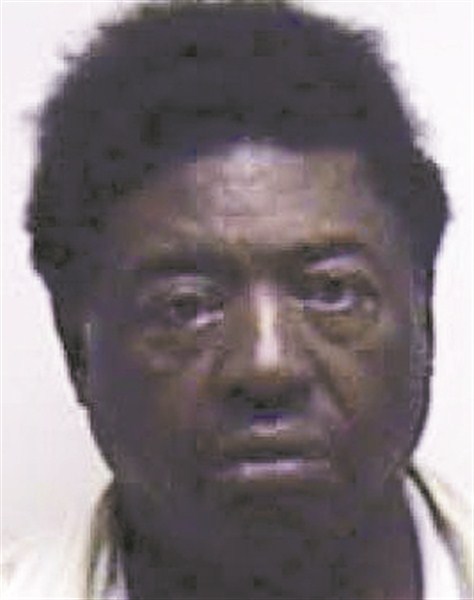 A guilty verdict in the first-degree murder case against Elijah Jones took jurors just 55 minutes to reach Thursday morning, court officials said.
Prosecutors did not seek the death penalty in the case, and Jones, 68, of Chadbourn, received an automatic life sentence.
That Jones shot and killed his wife in the parking lot of Columbus Regional Healthcare on Aug. 19, 2011 was not in dispute.
Joan Everette Jones, 51, died instantly after being shot in the head at her car in the hospital parking lot.
Bobby Lee Shipman, now 53, of Whiteville was shot in the leg, and was able to get away from Jones by driving away in his car. Jones surrendered to deputies at the Columbus County Courthouse a short time later.
In testimony Tuesday Jones said he did not mean to kill his wife, whom he found in the hospital parking lot with Shipman. Shipman, earlier in the trial that began last week, had testified that he had promised Jones he would stop seeing his wife, but had continued seeing her anyway.
Jones testified that his wife had many lovers, at least one a woman, and that he had grown accustomed to her lifestyle.
Jones used a handgun that had previously been returned to him by the courts, with his wife’s permission, in a previous domestic violence case, prosecutors said just after the shootings.