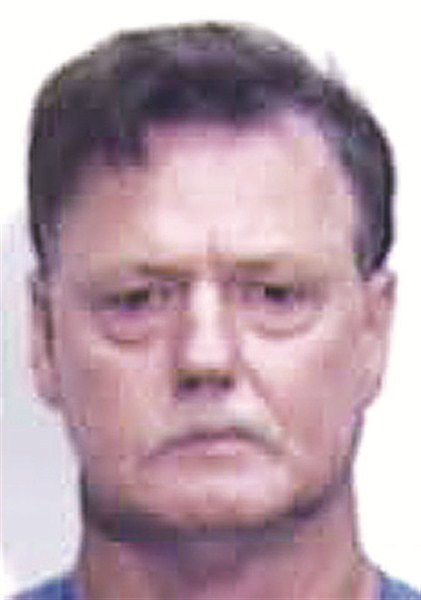 New indictments against a recently resigned Columbus County Detention Officer outline a series of sex crime allegations involving a child dating back to 2006, Det. Trina Worley of the Columbus County Sheriff’s Office said Thursday.
Tommy Allen McPherson, 56, of Joe Brown Hwy. South, Chadbourn, is charged with five counts of first-degree statutory sex offence with a child, two counts of statutory sex offense with a teen aged 13 to 15, and eight counts of taking indecent liberties with a child in the indictments returned by a Columbus County grand jury on Wednesday.
Those indictments do not state the age of the child, a deliberate attempt to protect her identity, Worley said.
“We want to do anything we can to protect her,” Worley said.
McPherson held the rank of Sergeant at the Columbus County Detention Center until last Thursday, and had been employed there for about three years.
Allegations against him were made to investigators following his investigation, and he was charged Monday with a single count of taking indecent liberties with a child.
Held at the Brunswick County Detention Center in Bolivia under a $10,000 bond on Monday, McPherson’s bail has been raised to $295,000, Brunswick County Sheriff’s spokeswoman Emily Flax said.
Look for more on this story in the June 19 Tabor-Loris Tribune print edition.