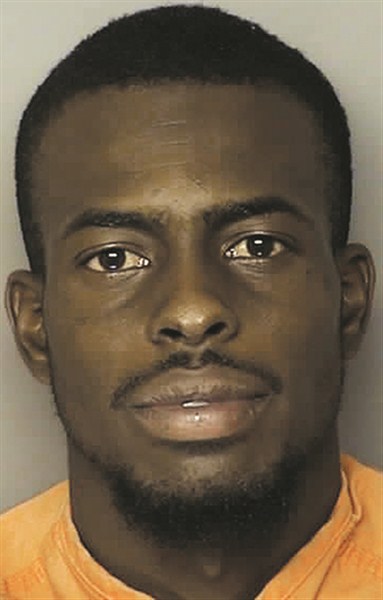 An arrest has been made in the murder of a Tabor City man in Loris last fall, Loris Police Chief Joseph Vaught said Thursday.
Kentrell Laquon Hilton, 22, of Loris was arrested by State Law Enforcement Division agents Wednesday, Vaught said, charged with murder, two counts of assault and battery, and possession of a weapon during the commission of a violent crime.
Elroy Junior Miller, 34, who had moved from Loris to Tabor City during the summer of 2012, died after being shot in the chest outside of some Maple Street apartments just before 10 p.m. last Oct. 20, Vaught said.
Witnesses were uncooperative with investigators, Vaught said at the time, and state agents were asked to take charge of the case.
Though Miller had moved, with family, to Tabor City, he was on Maple Street in Loris “most nights,” Vaught said last October.
Additional arrests are not expected in the case, Vaught said.