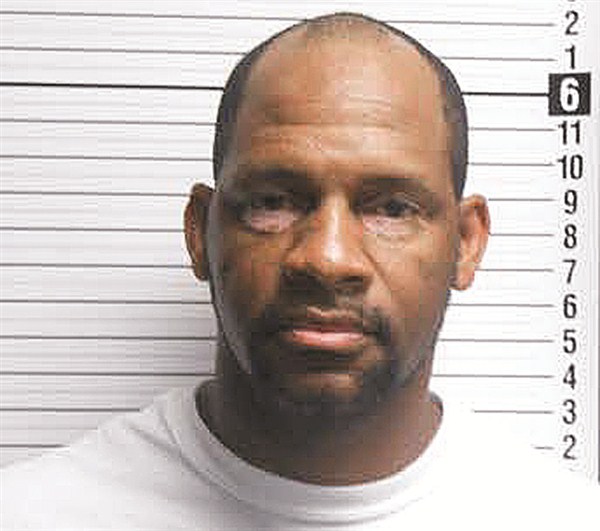 A pastor for a Tabor City church who once served on the Brunswick County Board of Education has been charged with taking funds from a school PTA there.
Raymond Carl Gilbert, 46, was arrested by sheriff’s detectives Thursday, charged with two counts of embezzlement from the Jesse Mae Monroe Elementary School in the Ash Community, Brunswick County Sheriff’s spokeswoman Emily Flax said.
Warrants accuse Gilbert of taking $1,128 from the PTA between November 2011 and June 2012, and another $2,550 since July of last year.
Gilbert is pastor of Good Shepherd Community Church, which was founded in September 2009, its website says. Church services and most of its activities are currently held in Loris, SC.
Gilbert served on the Brunswick County Board of Education for a single four-year term, and lost in the Republican primary as he sought re-election in 2008.
Look for more on this story in the June 26 Tabor-Loris Tribune print edition.