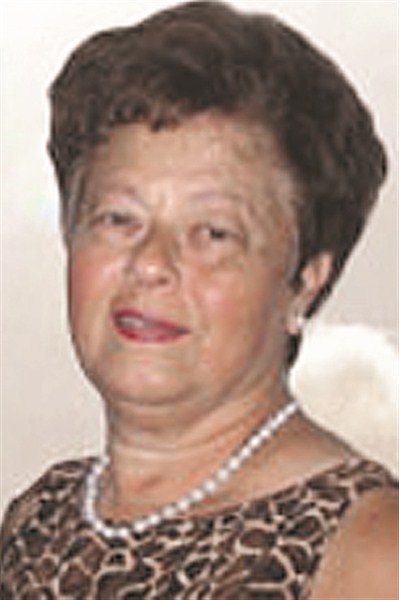 Linda Ruth Bellamy Boyd of Loris passed away Wednesday, July 24 at MUSC in Charleston, surrounded by her loving family. She was 69.
Born on April 17, 1944 in Longs, she was the daughter of the late Cecile Williams Bellamy and the late Leon Homer Bellamy.
Mrs. Boyd retired from BB&T and was an active lifelong servant of her Lord and Buck Creek Baptist Church. She had recently received her 50 year membership pin and certificate with the Loris Chapter #106, Order of the Eastern Star where she was the Treasurer for thirty-one years. Mrs. Boyd will be most remembered though as a loving and devoted wife, mother, grandmother and sister.
Survivors include her loving husband of 46 years, Robert L. Boyd of the home; her son, Toby Boyd of Loris; daughter, Terri Boyd Bunch and husband, Randy, of Pendleton, SC; three grandsons, Eric Boyd and Collin and Payton Bunch and her brother Randy Bellamy of Delaware.
Funeral services were held at 11 a.m., Saturday, July 27 at Buck Creek Baptist Church with Pastor Larry Allen and Reverend Carl Harris officiating. Committal services, with Eastern Star Funeral Rites conferred by the Loris Chapter #106, Order Of The Eastern Star followed at Bellamy Cemetery.
Memorials may be sent to Buck Creek Baptist Church Building Fund, at 11483 N Hwy. 905, Longs, SC 29568.
A guestbook is available at here.