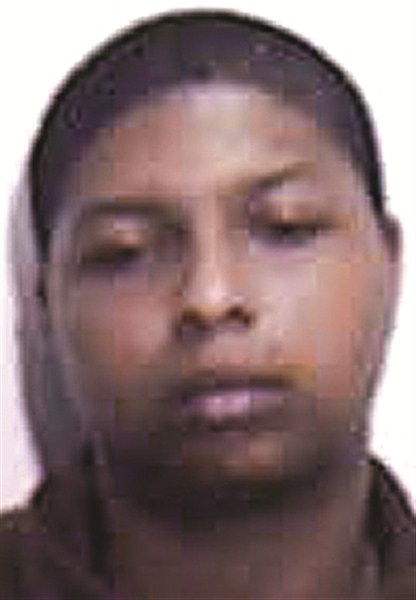 Nearly a week after claiming self defense in stabbing death of her boyfriend, Phiffany Nadine Bellamy was charged with his murder, records at the Columbus County Sheriff’s Office show.
Bellamy, 31, was held without bond on the murder charge.
Derrick Alonzine Howard, 53, of Earnest Worrell Lane in Whiteville, died following the 11 p.m. Thursday incident at Bellamy’s Wilson Street home in Chadbourn, Police Chief Steven Shaw said last week.
Bellamy told police that Howard, her long-time boyfriend, threatened her with a small metal rod, possibly part of a stand for a drum kit, as they argued in her bedroom, and that she struck with the knife in self-defense, Shaw said.
Howard fled from the home, and died on the ground just across the street, Columbus County Coroner Linwood Cartrette said.
Police were suspicious of that claim, but would not file charges until prosecutors could review the case, Shaw said.
Howard was stabbed between the collarbone and the neck, and a gaping hole bled heavily, Shaw said.
Bellamy’s three children, ages 5, 2 and 1, and her grandmother, were in the home when Howard died, Shaw said. The youngest two of the children were also Howard’s.