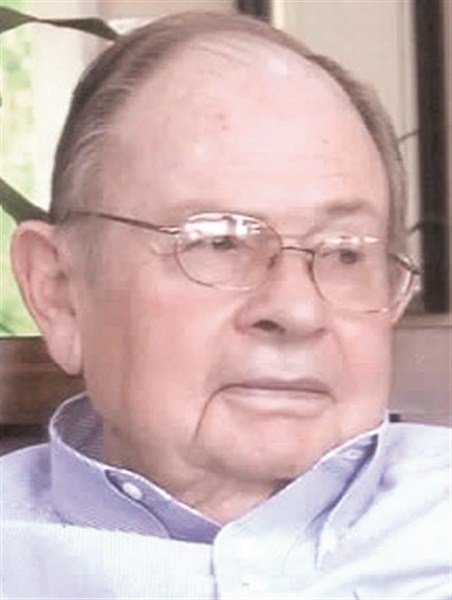 Ralph M. Jolly of the New Life community in Tabor City, went home to be with The Lord Saturday, Aug. 10 after a short illness. He was 90.
Born in Columbus County, he was the son of the late James Arthur and Mary Frances Todd Jolly. He was preceded in death by two sisters.
His love in life was farming as evidenced by numerous awards over 40 years including the prestigious Master Farm Family award representing the State of NC and placed third nationally. He retired from farming in 1978 and became the Columbus County tax administrator where he served for 8 years. He was an outstanding leader and was selected to serve on the board of directors for Federal Land Bank, Production Credit Association, and FHA. He also served as an active deacon for more than 40 years.
He leaves behind his wife of almost 70 years, Reba Mills Jolly; two sons: William Jolly (Brenda) of Hallsboro, and Thomas Jolly (Gail) of Tabor City; one daughter, Jean Spivey (Worth) of Garner; three grandchildren: Erin Jolly Hall (Jeb), Jarred Jolly of Whiteville, and Andrew Worley of Chadbourn; three great grandchildren: Alex Worley, Kaylin Hall, Stone Hall.
Funeral services were planned for 2 p.m. Monday, Aug. 12, in the Inman Funeral Home Chapel with burial in the Forest Lawn Cemetery, Tabor City.
Visitation was planned for one hour prior to the service in the chapel.
Sign a guestbook here. 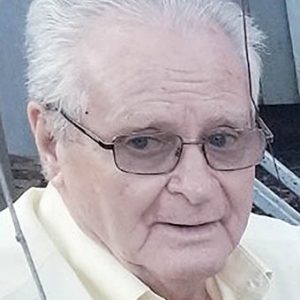 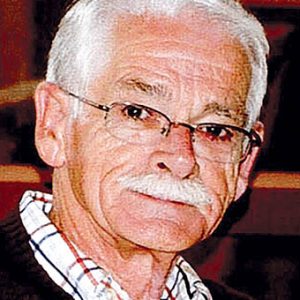