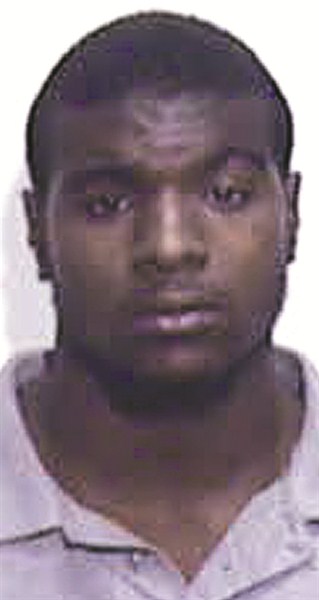 An attempted murder charge was upgraded to murder late Monday after a local man shot Friday died in a hospital, Chadbourn Police Chief Steven Shaw said Tuesday.
Rasheed Cherry, 23, of Bullard Road, died before midnight Monday at Columbus Regional Healthcare in Whiteville, Columbus County Coroner Linwood Cartrette said.
Dehundra Antone Spearman, 21, Grice Road, Chadbourn, was charged with murder, Shaw said. He had been held at the Columbus County Detention Center in Whiteville since earlier Monday, charged then with attempted murder in the shooting of Cherry, and with shooting into an occupied dwelling in a loosely related incident.
An autopsy will be conducted at the Office of the Chief State Medical Examiner in Raleigh, Cartrette said. The coroner said he did not know why Cherry died.
Cherry was shot several times Friday afternoon, allegedly during a confrontation with Spearman not far from the Fired Up convenience store on NC 410 at Institute Street, Shaw said.
Shot several times in the upper right chest, abdomen and right elbow, Cherry sought refuge in the convenience store but refused to tell police who had shot him, Shaw said.
Investigators believe the men had been shooting at each other for some time, including Thursday night when bullets pierced an Institute Street home. No one inside was hurt, Shaw said.
“I don’t think they were targeted,” Shaw said of the home. “They were just in the way.”
At some point weapons changed from handguns to a rifle, at least by Spearman, Shaw said.
“You’ve got a better chance of hitting something with a .22 long rifle,” Shaw said.
Shaw said he had expected Cherry to survive after three days in the local hospital.
“We thought he was out of the woods,” Shaw said. “Then he was dead.”