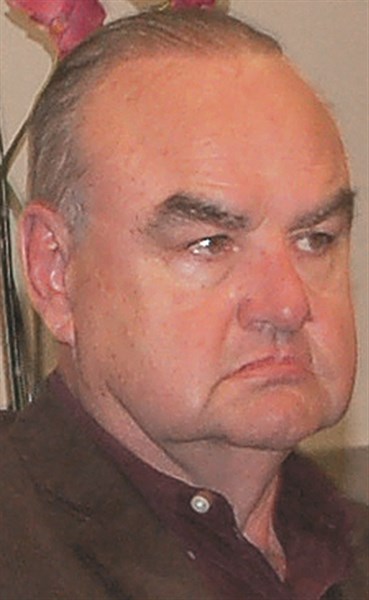 Legal intervention intended to put steam to the long-idled Carolina Southern Railroad took place with a complaint filed in Chicago Tuesday.
Filed by Chicago attorney Thomas McFarland with the U.S. Surface Transportation Board (STB), the complaint accuses CSR of abandoning 76 miles of track in Columbus, Horry and Marion counties, and of failing to act in the last year to lift an embargo it filed on Aug. 27, 2012 “suspending service over its rail lines.”
That embargo came a year after the railroad stopped running when seven of its bridges were found to be deficient by federal inspectors.
CSR “has performed virtually no ongoing track maintenance during the two-year period that its rail lines have been out of service,” the complaint said.
A committee of elected and appointed government officials and business leaders, the Interstate Railroad Committee of North and South Carolina, formed last September in efforts to get rail service restored. This week’s legal action is supported by that group.
CSR owner Ken Pippin, late Tuesday, said the STB complaint will have little impact on his efforts to find a partner for the railroad or to sell it, and to find government help to repair its bridges.

Complainants
Three counties, five municipalities and one business are listed as complainants in Tuesday’s filing. They include Horry County, Columbus County, Marion County, Tabor City, Fair Bluff, Chadbourn, Whiteville, Conway, and Metglass, Inc. of Conway, a distributor of transformer electric steel and other items.
For more on this story see the Aug. 28 Tabor-Loris Tribune print edition.