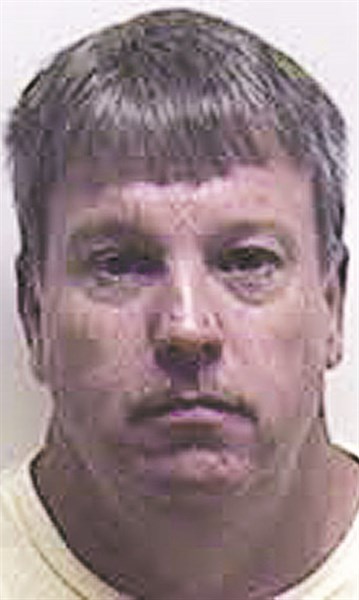 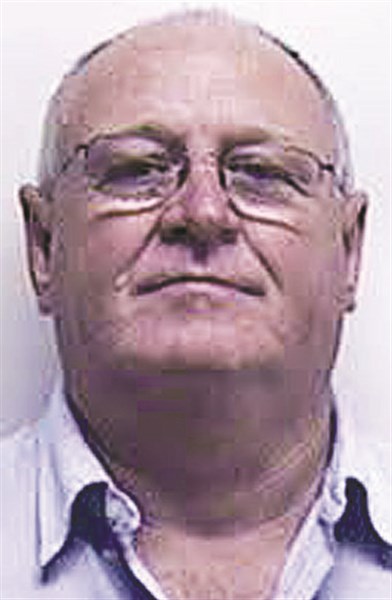 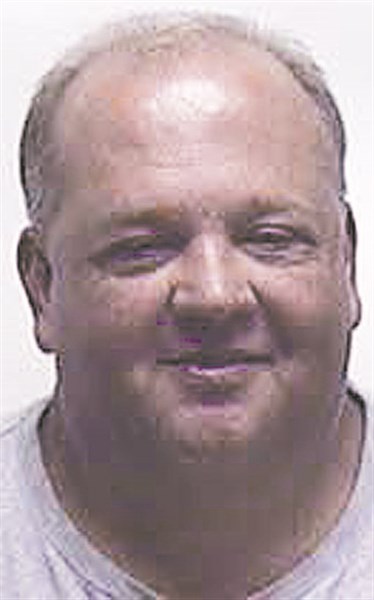 Owners of video gaming machines seized last month in Tabor City and New Hope were arrested Wednesday, Lt. Steven Worthington of the Columbus County Sheriffs Office said.
James Bradley Reaves III, 49, of Pineway Lane, Whiteville; Arnold Kay “Pete” Williamson, 58, of Strawberry Blvd. Chadbourn; and Gregory Scott Powell, 44, of Old Lumberton Road, Whiteville; were each charged with illegally owning games of chance, Worthington said.
Reaves was charged with four counts of the misdemeanor crime, Williamson and Powell with two counts. They were notified of the charges Wednesday morning.
“We made a call to one of them, and they call came in together,” Worthington said. “They were all released on no cash bonds.”
Charges were based on an investigation that resulted in the 18 video gaming machines from a Tabor City business on Aug. 15, eight more from an establishment in the New Hope Community south of Whiteville the same day, Worthington said.
Reaves was part owner of the machines in both locations, Worthington said, sharing ownership with Williamson of the Tabor City devices, Powell for those in New Hope.
“There were two dates of offense in our investigation,” Williamson said. “That’s why Mr. Reaves was charged with four counts, two for each location, Mr. Williamson and Mr. Powell were charged with two each.”
Deputies have seized at least 40 similar machines since Aug. 15, primarily in the Tabor City and Whiteville areas, in an ongoing effort targeting the machines banned by state law upheld by the North Carolina Supreme Court late last year.
Owners of the individual businesses have been charged with allowing the machines to be operated, Worthington said.