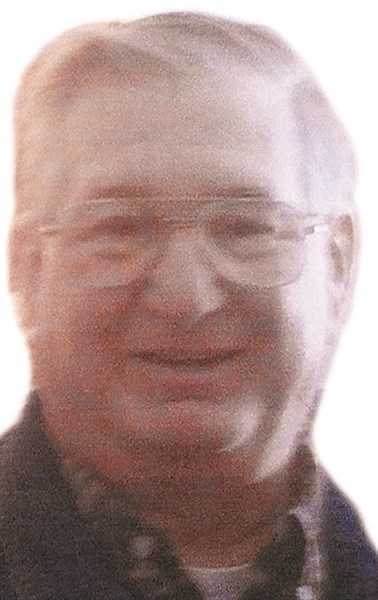 Norman Ellwood Chilcoat of Conway passed away Monday, Sept. 23 at his home, surrounded by his loving family, following an illness. He was 68.
Mr. Chilcoat was born on May 9, 1945 in Baltimore, Md., to the late George Robert Chilcoat, Sr. and the late Romayn Blanche Davis Chilcoat.
Mr. Chilcoat served his country with courage and honor in the United States Army as a veteran of the Vietnam War. After the military, he worked as a bus mechanic and was a member of Bethany Baptist Church.
Survivors include his wife, Susan B. Chilcoat of Conway; three daughters, Brenda G. Ploskon of Loris, Sheila Walker of Abingdon, Md., and Kelly Anne Pell of Edgewood, Md.; three grandchildren, Sgt. C. J. Young (USMC), Devin Walker and Dustyn Pell and one sister.
Mr. Chilcoat was predeceased by his parents and three brothers, Leroy, George and Charles Chilcoat.
Funeral services were planned for Noon on Thursday, Sept. 26 at Hardwick Memorial Chapel with Pastor Barry Long and Reverend Larry Allen officiating. Committal services with military honors were to follow at North Myrtle Beach Memorial Gardens.
Visitation was planned from 10 a.m. until the time of service on Thursday, Sept. 26 at Hardwick Funeral Home.
Memorials may be made to The Masters Table, 1839 Hwy 701 South, Loris, SC 29569.
A guestbook is available at here.