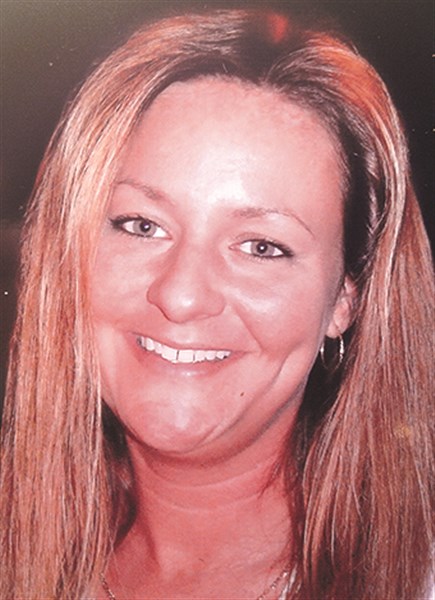 Farrah Faith Prince of Tabor City died Monday, Sept. 30, at her home. She was 36.
Farrah was born on Oct. 22, 1976 in Lumberton. She was the daughter of Bill and Miriam Prince of Tabor City. She is survived by her, sons Jesse Prince 17, Zach Prince 10 and Nicholas Prince 9 of the home; brothers Billy Prince and wife Stacy of Little River, and Tanner Prince and wife Courtney of Supply. She was the granddaughter of the late E.L. and Violet Garrell, Jr. of Whiteville and the late Arthur and Esther Prince of Tabor City.
Farrah spent her childhood in the North Carolina mountains. Prior to her current residence she lived in Sunset Beach. She was employed by Southern Coastal Collision in Shallotte.
Farrah was a loving mother and devoted daughter. She found joy in the laughter of her children, the beauty of the mountains, and the music of rock and roll. Family was very important to Farrah, and she was the instigator of many fun family functions. She was a true and loyal friend.
Farrah will be missed tremendously by her extended family and many friends.
Visitation was planned from 6 to 8 p.m. Friday, Oct. 4, at Inman Funeral Home in Tabor City.
A celebration of life service was planned for 2 p.m. Saturday, Oct. 5, in Inman Funeral Home, with a graveside service to follow at Forest Lawn Cemetery.
Sign a guestbook here.