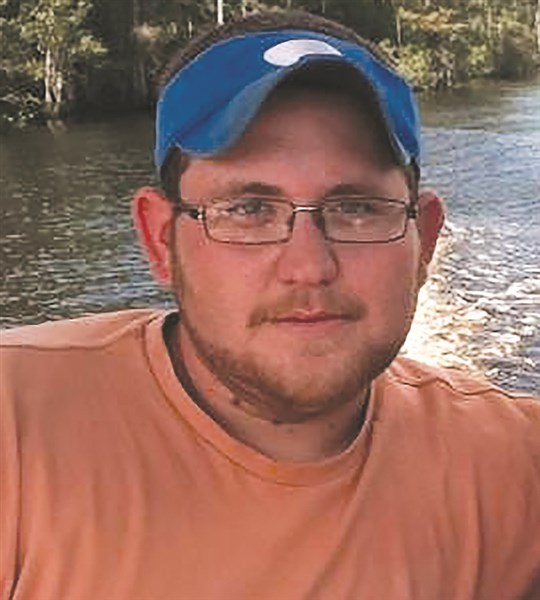 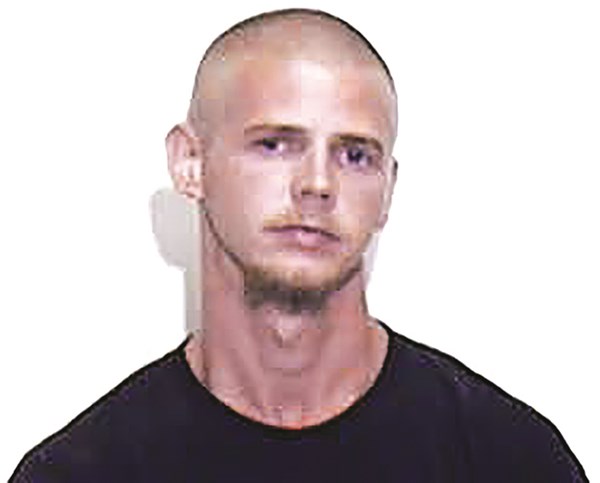 Investigators are asking that witnesses to a deadly shooting near Tabor City Tuesday evening step forward, Capt. David Nobles of the Columbus County Sheriff’s Office said Wednesday.
Lee Travis Wright, 20, of the 16000 block of Peacock Road, Chadbourn, died after being shot once in the chest by one of several intruders into the Shug Norris Road home he was visiting at about 6 p.m. Tuesday, Nobles said.
An autopsy was conducted Wednesday, but the Office of the Chief Medical Examiner in Raleigh did not provide results to investigators, Nobles said.
Wright’s funeral was scheduled for Friday, with visitation to take place Thursday night, both at Beaverdam Original Free Will Baptist Church. Obituary information can be found here.
Johnathan Elgin Long, 25, who lived in the mobile home at 332 Shug Norris Road, was transferred from McLeod Loris hospital early Wednesday to the Medical University of South Carolina at Charleston, Nobles said. No information on his condition was available Wednesday afternoon, an MUSC spokeswoman said.
Long was critically hurt after being shot several times, Nobles said early Wednesday, and underwent surgery at the Loris hospital before being transferred. Reports from the hospital in Loris Tuesday night indicated that Long was expected to survive, Nobles said.
Long was known to law enforcement, charged last March with trafficking in opium, possession with intent to sell and deliver marijuana, and other drug related crimes. His arrest followed the purchase of narcotics by undercover officers at Long’s home, warrants said.

‘Multiple intruders’
Wright was among several visitors in Long’s home when “multiple intruders” went inside, at least some who were armed, Nobles said. Numerous shots were fired, with Wright hit once, Long several times, Nobles said. It was not clear if any of the intruders were hit.
Investigators have determined no motive for the shooting, Nobles said.
Others who were visiting Long scattered before deputies arrived, Nobles said. Detectives have been working to track down those witnesses.
Anyone with information in the case is asked to contact the Sheriff’s Office at 910-642-6551.
Look for more on this story here, as it develops, and a detailed wrap-up in the Oct. 16 Tabor-Loris Tribune print edition.