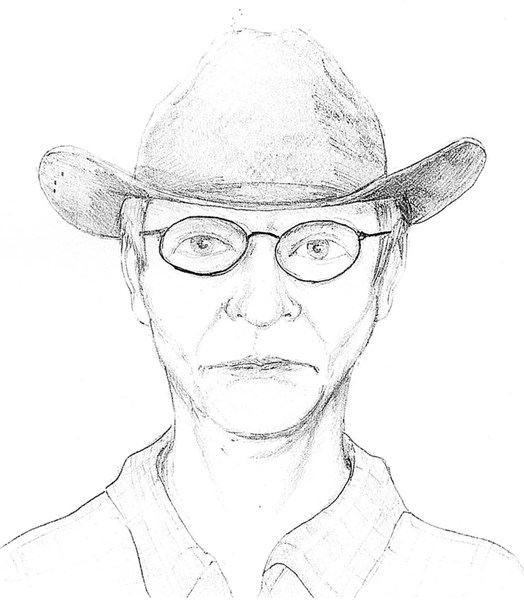 Police from Horry County and Conway have released a suspect sketch in a sexual assault case from Wednesday, posting the image on social media and seeking help from the public in locating the man.
Here’s the Horry County Police Department’s Facebook posting:
Attached is a composite sketch of a suspect involved in a sexual assault that occurred yesterday. A female victim was abducted in the city limits of Conway yesterday afternoon by this suspect. After the abduction, the victim was taken to an area just outside of the city limits, where she was sexually assaulted. The Horry County Police Department and the City of Conway Police are asking for your assistance in identifying this unknown male. If you have information leading to the identity of this suspect, you are asked to call Horry County Police at 843-915-TIPS and Conway Police Department at 843-248-1790.