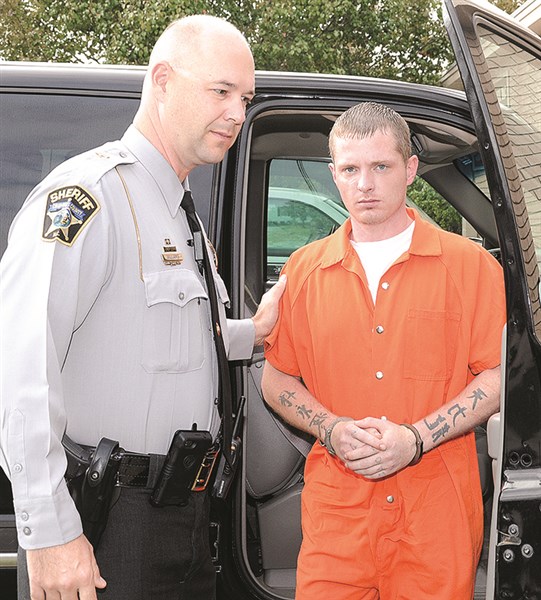 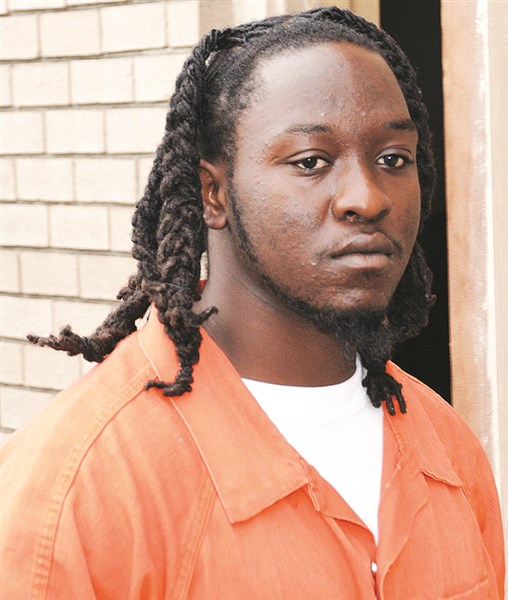 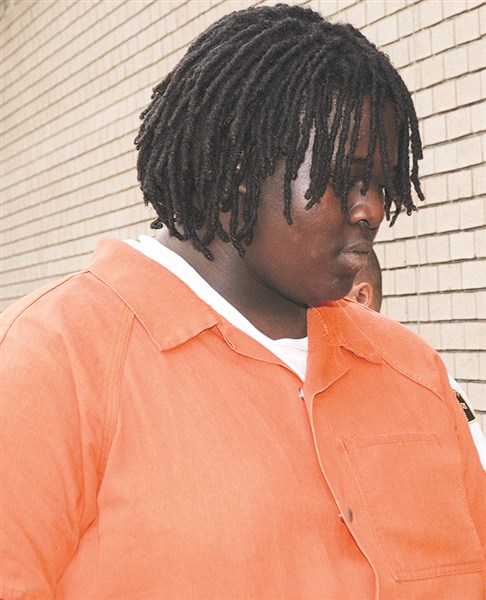 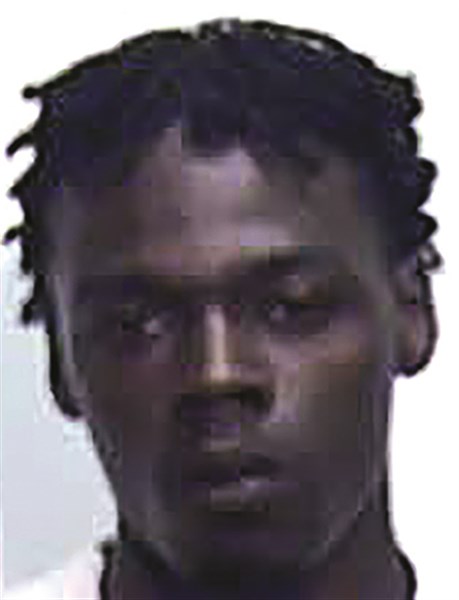 UPDATE, FRIDAY AFTERNOON:
A fourth Whiteville man has been charged with murder in a Tuesday night confrontation that left a Chadbourn man dead, and a Tabor City man critically hurt, Capt. David Nobles of the Columbus County Sheriff’s Office said Friday.
Charles Thomas Little, 19, of Sandy Ridge Apartments, was arrested after detectives and the Columbus County SWAT team served a search warrant at his home Friday afternoon, Nobles said.
Littles, charged with murder and conspiracy to commit armed robbery, attempted to flee but was quickly taken into custody, and did not resist.
Littles confessed to his role in the crime, and was booked into the Columbus County Detention Center in Whiteville without bond. His first appearance hearing will be held in Whiteville on Monday.
All four men charged in this case have confessed, Nobles said, “and investigators are confident that no other individuals were involved.”
Look for a complete update on this story in the Oct. 16 Tabor-Loris Tribune print edition.
—
Friday morning post:
Three Whiteville men were charged with murder Thursday in an ongoing investigation into a Tuesday night shooting that left one man dead, another critically hurt, east of Tabor City, Capt. David Nobles of the Columbus County Sheriff’s Office said.
Charged with murder and conspiracy to commit murder were:
•    Darrius Dequan Hunter, 20, of 2421 Golf Course Road
•    Demoncrick Hunter, 23, a brother of Darrius who lives at the same address
•    Christopher Frione, 29, of 4726 Pleasant Plains Church Road
All three are charged with the murder of Lee Travis Wright, 20, of the 16000 block of Peacock Road, Chadbourn. He died after several men barged into the 332 Shug Norris Road of Johnathan Elgin Long, 25, at about 6 p.m. Tuesday, Nobles said. One or more intruders opened fire, hitting Wright once in the chest, Long several times.
Funeral services for Wright were held Friday morning at Beaverdam Original Free Will Baptist Church. Visitation was Thursday night, at the church. There were large crowds present for both events. Obituary information can be found here.
First appearance hearings were held for all three men in District Court in Tabor City Friday morning. All were held without bond at the Columbus County Detention Center.
There were numerous other people in the mobile home, none apparently hit by gunfire, and most scattered before deputies arrived.
Long was rushed to McLeod Loris hospital by ambulance, had surgery there, and was transferred early Wednesday to the Medical University of South Carolina at Charleston. A report on his condition was not available, though investigators believe he will survive, Nobles said.
Witnesses to the shooting are still sought by investigators, Nobles said. Anyone with information on the crime is asked to call the Columbus County Sheriff’s Office at 910-642-6551.