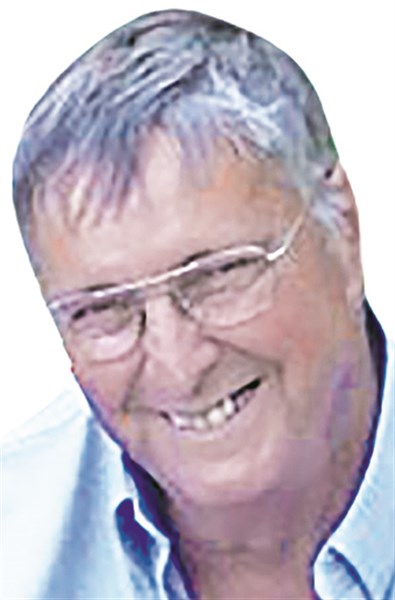 Jerry Wayne Buffkin of Green Sea passed away Tuesday, Oct. 8 at McLeod Regional Medical Center in Florence following an illness. He was 65.
Mr. Buffkin was born on Jan. 21, 1948 in Green Sea to Mr. George Horace Turbeville and Mrs. Gracie Strickland Turbeville. Mr. Buffkin served his country with honor and courage in the U.S. Army during the Vietnam War; after which he worked as a parts and service manager until he retired. He was a longtime member of Lake Swamp Baptist Church and will be most remembered as a loving husband, father, grandfather and brother.
Survivors include his wife, Nancy Buffkin of the home; two daughters Brandi B. Phipps and Tiffany F. Buffkin and fiancé, Troy Nobles; four grandchildren, Troy Phipps, Jr., Reagan Buffkin, Jaydyn Buffkin, and Jaxsyn Nobles; two brothers, Linwood “Sambo” Buffkin and Ricky Dale Turbeville all of Green Sea; one sister, Carolyn Clark of Scranton.
In addition to his parents, Mr. Buffkin was predeceased by his sister, Betty Jo Bass.
A memorial service was held on Friday, Oct. 11 at Lake Swamp Baptist Church with Pastor Michael Mathew officiating.
Memorials may be made to Lake Swamp Baptist Church at 4075 Highway 917, Loris, SC 29569.
A guestbook is available at here.