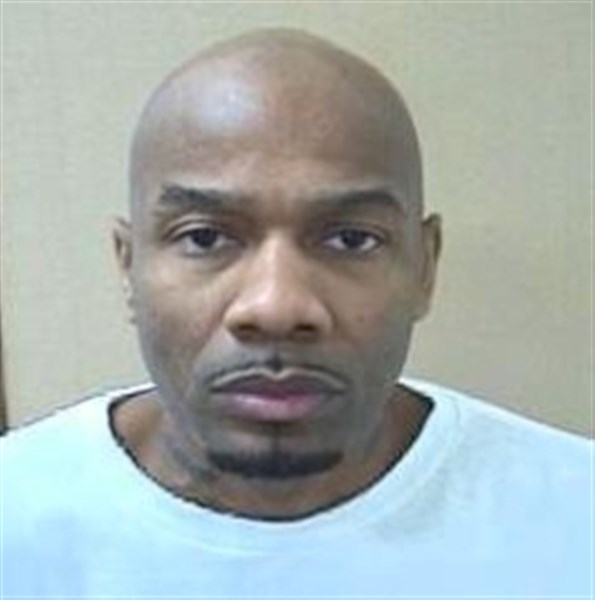 A judges’ error has lifted the weight of four murder convictions from the shoulders of Danny Lamont Thomas, two years after a Columbus County jury proved unable to decide if he should die for those crimes, the North Carolina Court of Appeals has ruled.
In a decision filed Tuesday, the court found that Superior Court Judge Thomas H. Lock erred when he refused a defense request to remove a juror after testimony was underway in the May 2011 trial.
“I’m very pleased,” said Durham attorney Jarvis John Edgerton IV, who argued the case before the Court of Appeals. “I’m surprised, and very pleased. Given that our appellate courts are elected, it’s a very big deal for them to issue a ruling like this in a case like this.”
Edgerton said he would be “surprised” if Thomas is tried again, in part because the state can not seek the death penalty, as it did in the first trial.
District Attorney Jon David was not immediately available for comment Tuesday.
For more on this story see the Oct. 16 Tabor-Loris Tribune print edition.