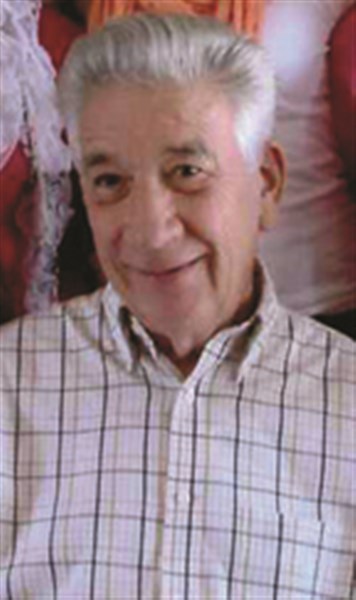 Ronald Wilson Long died on Monday, Oct. 28, at his home in Lyman. He was 73.
He was born on Sept. 24, 1941, a son of the late Roy and Estaleen Long. He was also predeceased by a brother, Leroy Long.
He is survived by a sister, Lorraine Hinson of Tabor City; a brother, Johnny Long of Raleigh; two daughters, Sabrina Long Hodges and husband Darrlye of Woodruff, and Ronnie Michelle Sutton and husband Chris of Lyman; stepson Mark Causey of Loris; and beloved friend Betty Wood of Lyman.
Ronnie loved his grandchildren Blake and Kassidy Hodges, Paige and Christopher Wilson, Marley Sutton, Ashley and Josh Causey, and Emily Hickman.
Known as Ronnie to most everyone, he never met a stranger. A 1960 Graduate of Tabor City High School, he served our country in the National Guard for four years. He worked with his father Roy early on in Columbus, Brunswick and Horry counties on a cracker route with Swanson Foods. He then became a barber for more than 40 years and worked in Tabor City until about seven years ago when his health led him into retirement.
He had moved to Lyman earlier this year to be with his daughters and grandchildren. He had been attending Lyman First Baptist Church near his home. He was a member of Trinity Baptist Church in Loris, and served as a Deacon, music and choir director.
Ronnie was a devoted Christian man, loving father and grandfather, son, brother and friend. His faith was of utmost importance to him.
In lieu of flowers, please send donations to Trinity Baptist Church, Loris, SC, in memory of Ronald W. Long.
Visitation was planned for 1:30 p.m. Friday, Nov. 1, at Trinity Baptist Church in Loris.
Funeral services were planned for 3 p.m. Friday, Nov. 1, at Trinity Baptist Church in Loris, with a graveside ceremony following at Minos Meares Cemetery near Tabor City. Family was then to gather at the Minoes Meares Road home of Lorraine Hinson.
Sign a guestbook here.