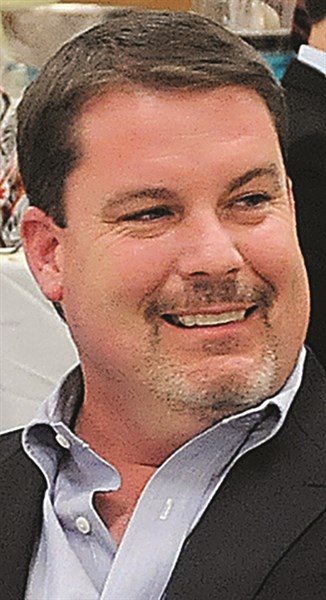 Brenden Jones resigned from the Columbus County Board of Elections at Monday night’s meeting, effective immediately.
Appointed to the board in 2011, the Tabor native became chairman in July as the political makeup of boards of elections across the state changed, reflecting the new Republican governor.
Jones was vague as to his reason for resigning, saying that he planned to focus on some “personal opportunities” during the next few months, and felt it best to step down now.
Addressing board members David McPherson and Harold Fipps, Jones said he was grateful for their support during the past two and a half years, and called the experience “fantastic”. He said it has been an honor to serve.
For more on this story see the Oct. 30 Tabor-Loris Tribune print edition.