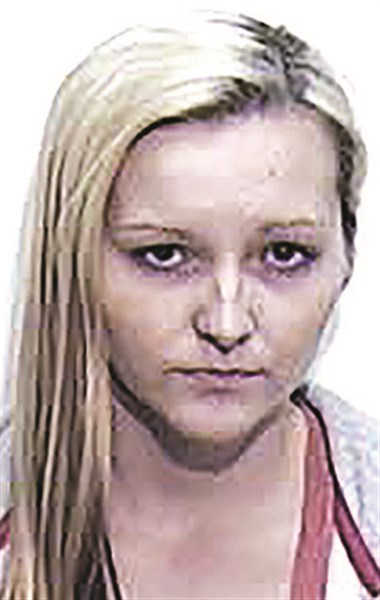 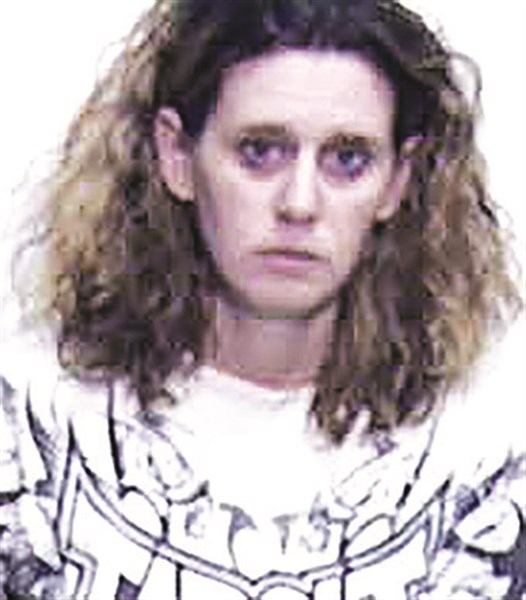 Two women have been arrested in connection the October murder of a Chadbourn man near Tabor City, Capt. David Nobles of the Columbus County Sheriff’s Office said Thursday.
Brittany Tasha Norris, 18, of Shug Norris Road, Tabor City, was charged Thursday on a felony count of obstruction of justice.
Amanda Christine Calhoun, 27, of the 4000 block of Pleasant Plains Church Road, Whiteville, was charged Wednesday with accessory after the fact of murder, accessory after the fact of attempted murder, and accessory after the fact of armed robbery.
Charges against the women stem from an Oct. 8 shooting incident at the Shug Norris Road home of Johnathan Elgin Long that left Lee Travis Wright dead, Long critically injured.
Norris is Long’s girlfriend, Nobles said. Calhoun is the girlfriend of murder defendant Christopher Shawn Frione, one of four men already charged in the case.
Both women were charged on indictments handed up by a grand jury last week, Nobles said. Both women are pregnant, and were not booked into the jail. Both were released on unsecured bonds, Calhoun for $50,000, Norris for $25,000.
Calhoun is accused of driving the four men to Long’s home on the evening of Oct. 8, then driving them away after multiple gunshots rang out.
Wright, 20, of the 16000 block of Peackock Road near Chadbourn, died inside Long’s mobile home. Long, 25, was shot in the neck and body. He has since returned home, with around-the-clock medical care, Nobles said Thursday.
Four Whiteville men are charged with murder, attempted murder, and armed robbery. They are  Darrius Dequan Hunter, 20, of 2421 Golf Course Road; Demoncrick Hunter, 23, a brother of Darrius who lives at the same address; Frione, 29, of 4726 Pleasant Plains Church Road; and Charles Thomas Little, 19, of Sandy Ridge Apartments.
All four remain in custody, without bond, at the Columbus County Detention Center in Whiteville.