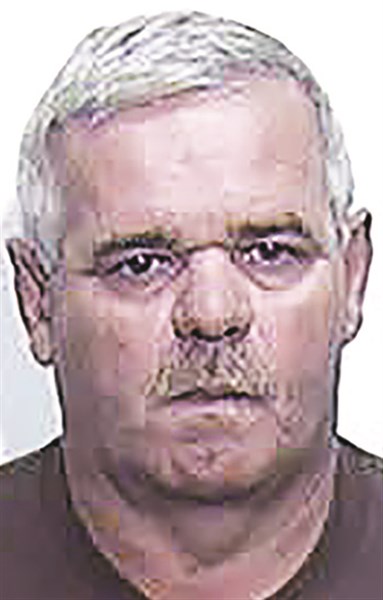 An estimated 30 pounds of marijuana was seized in a fast moving investigation that followed a citizen complaint in the Thompson Town/Pleasant Hills Community, Lt. Steven Worthington of the Columbus County Sheriff’s Office said.
Daniel Donald Battista, 52, was arrested inside the house on Schoolhouse Lane after detectives conducted a search and found 57 marijuana plants in pots and other items used in the growing process, Worthington said in a written release.
Battista was charged with trafficking marijuana by manufacturing, trafficking by possession, and maintaining a dwelling for a controlled substance. He was released from the Columbus County Detention Center under a $5,000 bond.
Detectives also seized growing lights, fertilizer, potting soil, and other items, and sent the plants to the state’s SBI Crime Laboratory for analysis, Worthington said.
Battista also has a home in Longs, Worthington said. Detectives from the Horry County Solicitors Task Force there went to the home on Winter Creeper Drive in Longs and located “an additional amount of finished product” and Battista’s wife. Additional information was not immediately available from the Horry County Solicitor’s Office.
For more on this story see the Nov. 27 Tabor-Loris Tribune print edition.