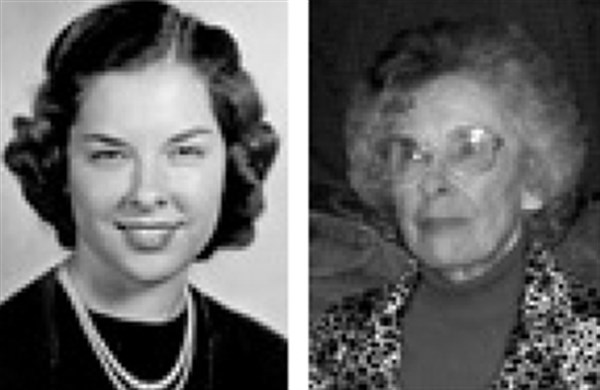 Lois Lynn Elliott Ward of Raleigh, loving wife, mother, mother-in-law, grandmother, great-grandmother, aunt and friend, died Tuesday, Nov. 27. She was 80.
Born in Horry County, she was the daughter of the late James and Sarah Floyd Elliott. She never met a stranger, her first line always being, “Where you from?” Then she would figure out that she knew you, had mutual friends, or were related. Her family was her life. In her eyes, they did no wrong.
Mrs. Ward was a charter member of The Capital Church. The Capital Pentecostal Holiness Church started in the basement of her home and met there for three years. She was a Sunday School teacher and helped build the church with many, many barbeques and other fund raisers. As a testament, the church is now thriving and reaching thousands. She sacrificed her life for God, husband, family and friends. She truly had a servant heart.
Funeral services were held at 2 p.m. on Saturday Nov. 30, at Capital Church in Garner. Burial followed at Montlawn Memorial Park.
Survivors include her husband of 60 years, Dalton Foster Ward, Jr.; daughter, Diane Ward Blalock (Connie Lynn) of Raleigh; sons, Terry Dalton Ward (Cathy) of Raleigh, and Kent Ward (Lisa) of Concord; grandchildren, Jennifer Locklear (J.D.), Jason Ward (Kellie), Jeremy Gaddy, Kristin Jones (Justin), Michael Franklin, Casie Ward and Steven Ward; great-grandchildren, Dean Locklear, Hunter Ward, Blaire Locklear, Jacob Locklear, and Holland Jones; two sisters-in-law, Leota Ward and Alice Elliott, as well as many nieces and nephews.
In addition to her parents, Mrs. Ward was preceded in death by her son, Daryl Ward; sisters, Shelby Elliott and Margaret Fowler; brothers, Herbert Elliott and Kenneth Elliott.
Arrangements by Bryan-Lee Funeral Home, Garner.
Condolences may be made to here.