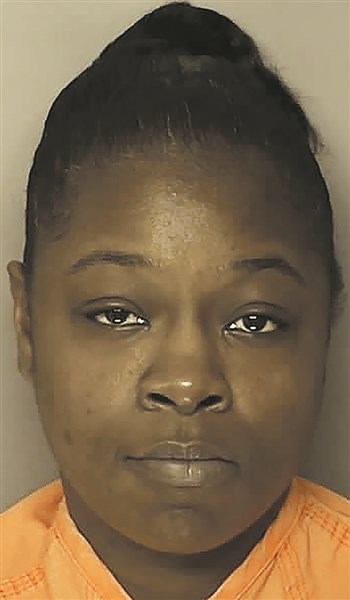 Tax fraud warrants were served on a Fair Bluff woman Wednesday, the South Carolina Department of Revenue announced Thursday.
Wytisha Ebony Evans, 35, was charged with two counts each of forgery and assisting in the preparation of a fraudulent tax return.
Held for about two hours at the J. Reuben Long Detention Center near Conway, Evans was released under bonds totaling $10,000, jail records show.
Evans is accused of filing fraudulent W2 forms to a tax preparer in 2010 and 2011 that contained inflated wages and withholding information.
“Evans requested tax refunds totaling $17,758 to which she was not entitled,” the news release said.
If convicted, Evans could face up to 20 years and/or up to $1,000 in fines.
Posted in News