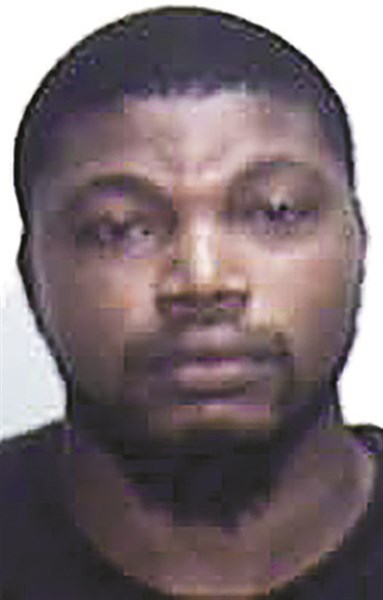 In an instant, a Loris woman delivering pizzas in Tabor City was confronted with a knife-wielding man demanding cash, police said.
A suspect was in a scuffle with police minutes later, and spent the night in jail after being identified by the Dominos Pizza driver, reports by Detective Sgt. Christopher Hilburn said.
Jeffry Scott Brown, 32, of Grace Street in Tabor City, was charged with armed robbery, resisting police, and assault on a government official.
For Elesha Jasmine Terrell, 32, of Loris, the incident began while sitting at the stop light at 5th and Main streets in downtown Tabor City, just before 8 p.m. Monday.
A man “ran up to her car, opened the door, and said ‘Sweetheart, give me all your money’ while pointing a knife at her,” the report said.
The robber got away with $35.
For more on this story see the Dec. 18 Tabor-Loris Tribune print edition.