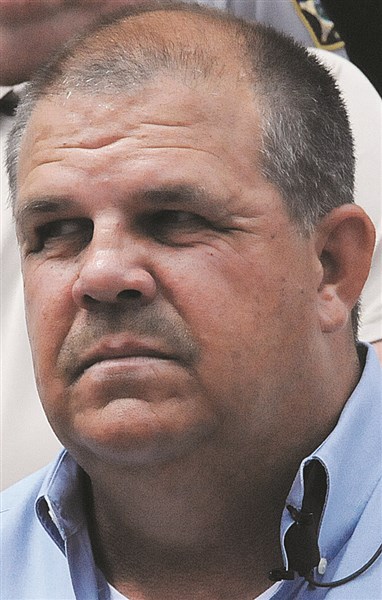 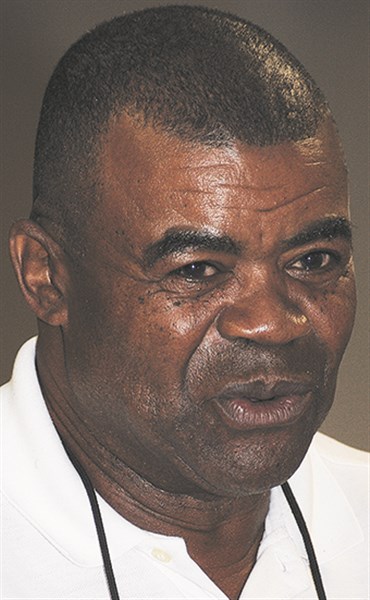 Columbus County Sheriff Chris Batten will step down early next year, 11 years after taking office, he announced in a news release late Thursday afternoon.
“I have accepted a job with the North Carolina Department of Justice as Eastern Field representative for the North Carolina Sheriffs’ Education Training and Standards,” Batten said in the release.
Batten is recommending that his Chief Deputy, retired North Carolina Highway Patrol Trooper Lewis Hatcher, fill the remainder of his term, a separate letter to Columbus County Commissioners, the county manager and county attorney said.
Hatcher, later Thursday, said he will run for election as sheriff next year. Hatcher has been Chief Deputy since March 2006, served 24 years with the Highway Patrol, and was a deputy sheriff in Bladen County for five years before that.
Batten was not immediately available for comment. Batten’s announcement to reporters was e-mailed just after 5 p.m. Thursday.
It will be up to the Democratic Party to nominate the new sheriff, with that pick sent on to Columbus County Commissioners as a recommendation, county board chairman Edwin Russ said. Commissioners could take that up on Jan. 6, 2014, a day before Batten’s resignation becomes effective.
Batten was elected Sheriff in 2002 after defeating incumbent Jimmy Ferguson in the Democratic primary. He faced no Republican, and was sworn in as Sheriff in December 2002.
Batten’s resignation will be effective at noon on Jan. 7, 2014.

New horizons
Batten said he has worked with the Sheriffs’ Education Training and Standards Commission for eight years, and currently serves as its vice-chairman. He will have to resign from the commission to become an employee, “working with Sheriffs all over Eastern NC to ensure training practices are followed and Sheriff’s offices records are in order,” Batten said.
“My time as Sheriff has been one of the most gratifying experiences of my life,” Batten said. “I have met people from all over the County and tried my best to help those that were seeking assistance within the law.
“I would like to thank all of the citizens of Columbus County for their dedication to my service and for the many prayers that have gone out that have given comfort to each and every member of the Sheriff’s Office during my tenure.”
Look for more on this story in the Dec. 25 Tabor-Loris Tribune print edition, in news racks and stores on Monday, Dec. 23.