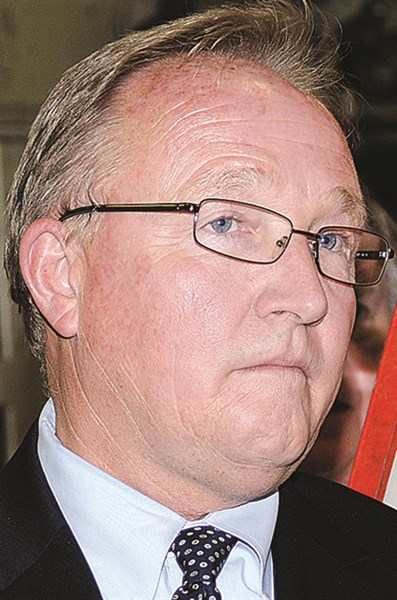 State Sen. Michael Walters, a Democrat whose District 13 includes Columbus County and his home county of Robeson, will not seek re-election this year, he announced Friday morning.
“This was a difficult decision as I have enjoyed representing the citizens of Robeson, Columbus, and Hoke counties and fighting for the legislation that is important to them,” Walters said in a prepared statement. “I value the friendships I have made during this time and have the greatest respect for the dreams and aspirations of my fellow citizens.”
Walter said he will continue to promote the needs of rural southeastern North Carolina while in office.
“The needs are pressing and this is a crucial time in our State’s history,” Walters said. “I look forward to devoting my time and attention to addressing those needs during my final year in the North Carolina Senate.
Look for more on this story in the Jan. 15 Tabor-Loris Tribune print edition.