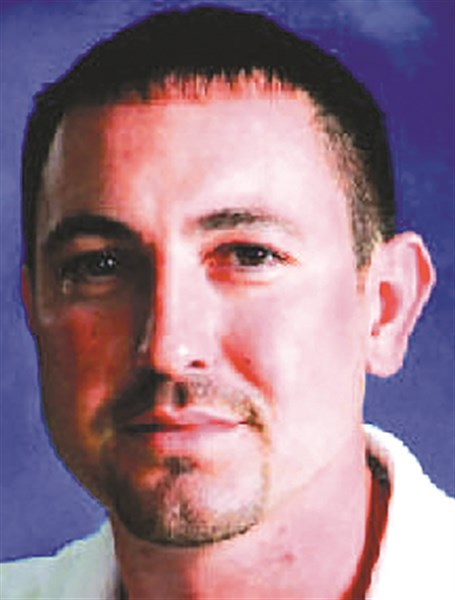 Clyde Douglas Wrenn of Lynchburg, Va., passed away on Monday, Jan. 20. He was 34.
He was the son of  parents were Carey Wrenn and the late Donna Shelley Wrenn.
Clyde spent his early years in Kenansville, Whiteville and Louisburg, NC. He attended Louisburg High School and Louisburg College. Clyde spent most of his career as a surveyor and the last 20 months as a Trimble Unit Operator with Moore’s Electrical and Mechanical.
Clyde loved the outdoors. He enjoyed fishing, hunting, hiking and riding motorcycles.
Clyde was preceded in death by his mother, Donna Shelley Wrenn; his paternal grandparents, Douglas and Dottie Wrenn of Louisburg, NC, and his maternal grandparents, Clyde and Yvonne Shelley of Tabor City.
He is survived by his father, Carey Wrenn and his stepmother, Melissa of Madison Heights, Va.; his step-grandmother, Vernice Watts of Piney River, Va.; step-brothers, Chris Moore (Meghann) of Madison Heights, Va., and Matt Moore of Orlando, Fla.; several uncles, aunts and cousins. He is also survived by his beloved dog, Savannah.
A memorial service was planned for 2:30 p.m. Sunday, Jan. 26 at First Baptist Church of Monroe, Va.
Memorials may be made in memory of Clyde Douglas, to the First Baptist Church Building Fund at 139 Francis Avenue, Monroe, VA 24574.