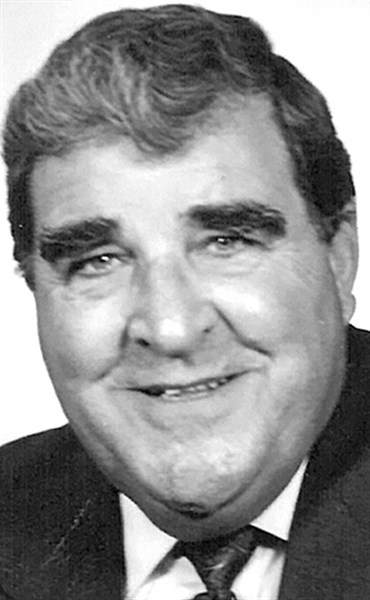 Rev. James E. Willey, Sr. of Longs passed away Friday, Jan. 31 at Loris Extended Care Center following an illness. He was 85.
Born on Aug. 22, 1928 in Wilmington, Del. he was the son of the late Mr. Harvey Willey and the late Mrs. Beulah Murphy Willey.
Rev. Willey was an Eagle Scout and a graduate of Bob Jones University. He attended both the Eastern Baptist Seminary in Philadelphia, Pa., and New Orleans Baptist Theological Seminary.  His 85 year life span had a global effect. He preached his first sermon at the age of 16 and continued to minister for the next 68 years. Jim proclaimed the gospel and modeled God’s love to everyone he encountered. God allowed Jim the opportunity to sit with world leaders and next door neighbors, from Beirut to the Philippines and all throughout the United States. His sense of humor was contagious and he was frequently on the receiving end of practical jokes through the years and yet his kind humor put all he related with at ease.  Jim was a humble, gentle man who was strong in his faith and convictions.
Throughout his life Rev. Willey proudly pastored churches in Georgia, Mississippi and Maryland, served as an officer or board member in numerous organizations and maintained a radio ministry. He served as industrial chaplain for R G Letourneau in Vicksburg, Miss., and Longview, Texas, was the Director of Missions for the Baltimore Baptist Association and the Carolina Baptist Association and a former president of the Baptist Convention of Maryland/Delaware.
Survivors include his loving wife of 64 years, Maxine Marie Gossin Willey of the home; two sons, Jim Willey, Jr. and wife Kelly and Rev. Paul Willey and wife, Carole; one daughter, Karen Collett; eleven grandchildren and seven great-grandchildren.
In addition to his parents, Mr. Willey was predeceased by a beloved son-in-law, Dr. Dana Collett and his sister, Ruby Willey Boyer.
The family wishes to extend a heartfelt “Thank You” to the staff, nurses and physicians of Grand Strand Hospital, Waccamaw Hospital and Loris Extended Care Center for the wonderful care and support the were given.
A Celebration of Life service was planned for 1 p.m. on Saturday, Feb. 22 at Calvary Baptist Church, located at 206 East Courtland Place, Bel Air, Md.
The family requests that in lieu of flowers, memorials, in honor of Jim’s passion for missions, be made to support mission trips for local church teams. Please send gifts to the Carolina Baptist Association, P.O. Box 1187, Loris, SC 29568.
A guest registry is available at here.