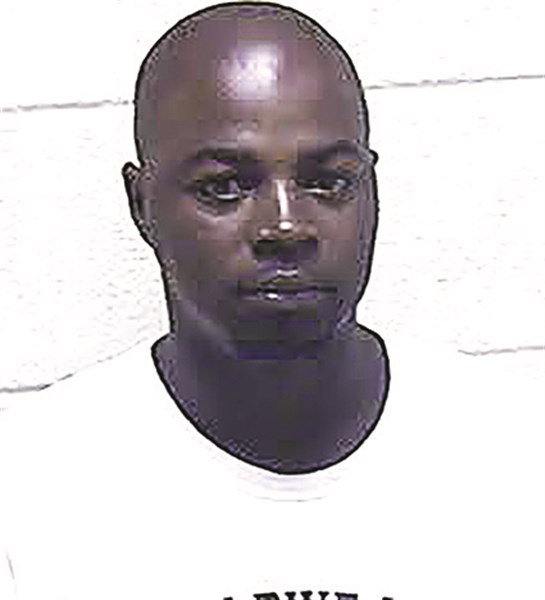 Community saturation efforts in the Mollie and Iron Hill areas Tuesday night resulted in the arrest of a Whiteville man on cocaine and marijuana charges, Lt. Steven Worthington of the Columbus County Sheriff’s Office said Wednesday.
Samuel Tyrone Thompson, 38, of Walter Trail in Whiteville, was charged with possession of cocaine and marijuana, and maintaining a vehicle for keeping and selling a controlled substance. He was jailed at the Columbus County Detention Center under a $13,500 bond.
Posted in News