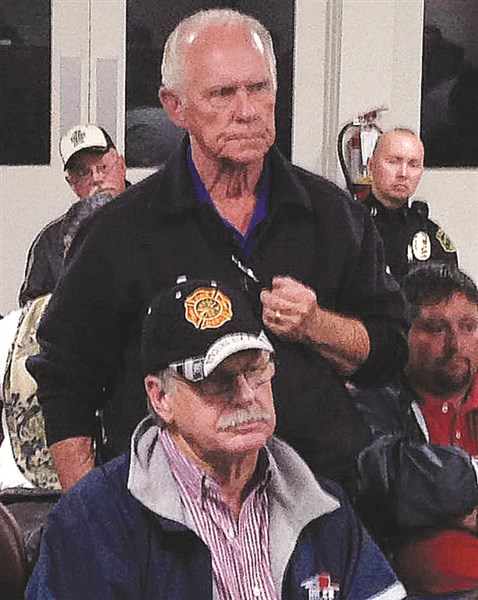 Problems with Columbus County’s two-year-old emergency radio system will cost more than $450,000 to correct, Columbus County Commissioners were told Monday.
Commissioners invested $1.2 million in the Kenwood NexEdge system purchased from Fleet Connect, a Sanford based Kenwood dealer, in a project completed in 2012.
Some of the county’s fire and rescue departments have complained of coverage problems from the outset, while others and the Columbus County Sheriff’s Office have generally reported positive experiences.
Ken Fisher, a Kenwood senior systems engineer from Atlanta, told commissioners that the corporation was unaware of the project until six months ago, when Acme Delco Riegelwood Fire/Rescue Chief Steve Camlin complained about the system.
“We were completely unaware,” Fisher said.
Commissioners took no action on the matter Monday. For more on this story see the March 19 Tabor-Loris Tribune in print and online.