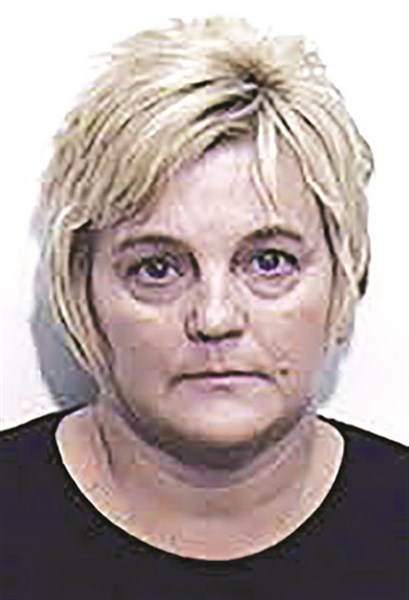 A former postal clerk has been ordered to pay restitution of $16,828 to the U.S. Post Office in Tabor City in a plea deal with prosecutors, Columbus County court records show.
Georganna Gore, 46, of Garland Cox Road, Tabor City was also fined $250 on the misdemeanor larceny plea. A 30-day jail term was suspended, and she was placed on unsupervised probation for two years.
Gore was arrested last November, charged with taking money from the post office during a 14-month period that began on Sept. 7, 2011. She resigned her Post Office job when told of the investigation that resulted in her arrest, and “voluntarily” surrendered retirement benefits and compensatory time she was due.