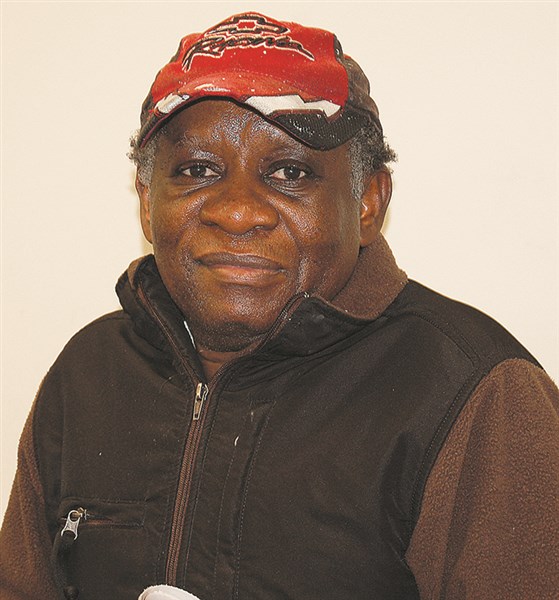 It’s been more than a half-century since Marvin White walked the streets of Tabor City, selling The Tabor City Tribune copies each week for founder W. Horace Carter.
Now, some 45-years after leaving Tabor City, the former paperboy says he still treasures the experience.
Read his story in the March 26 Tabor-Loris Tribune in print and online.