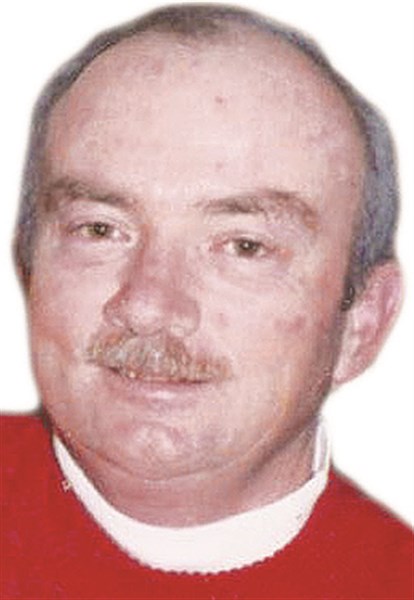 James Oliver Prince, Jr., of Spartanburg and formerly of Tabor City passed away Wednesday, April 2 at Seacoast McLeod hospital following an illness. He was 69.
Born on Nov. 28, 1944 in Wilmington, he was the son of James Oliver Prince, Sr. and  Myrtie McCaskill Prince.
Mr. Prince graduated from Campbell College after serving his country in the National Guard and was the retired president and owner of Prince Nursery in Tabor City and Fairforest Nursery in Inman. He was a longtime member of Tabor Lodge #563 AF& AM and St. Paul United Methodist Church.
Survivors include his wife, Peggy Davenport Prince and their son, James Oliver “Jay” Prince III both of the home.
In addition to his parents, Mr. Prince was predeceased by his brother, Randolph Prince.
Funeral services were planned for 3 p.m. Sunday, April 6 at St. Paul United Methodist Church in Tabor City with Pastor John H. Dutton, Jr. and Reverend Gene Goldfinch officiating. Committal services were to follow at Forest Lawn Cemetery. Visitation was to be held from 2 to 2:45 p.m. at the church prior to the services.
A guest register is available at here.